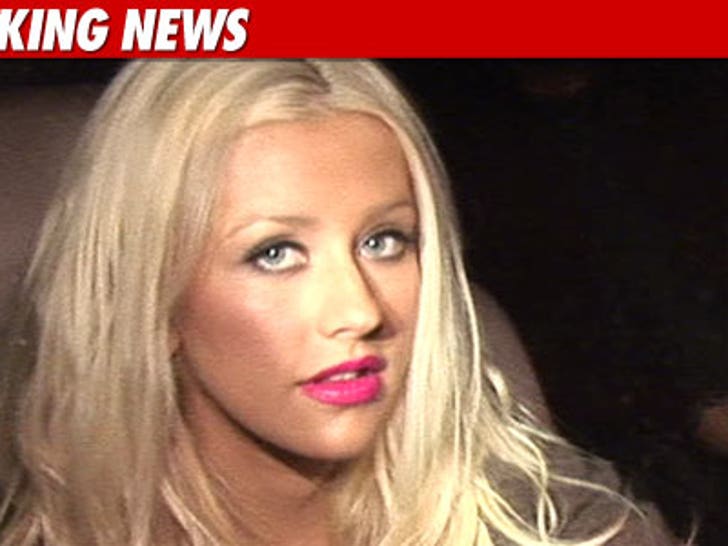 The nearly nude photos of Christina Aguilera that are circulating the Internet today were "illegally obtained by a hacker" who jacked them from Xtina's stylist ... this according to the singer's rep. 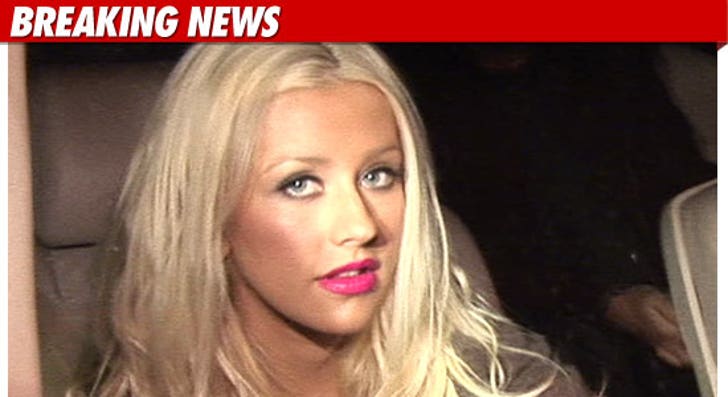 The rep tells TMZ the pictures -- which show Aguilera wearing nothing but pasties and a few strands of fabric -- were "taken in the privacy of Ms. Aguilera's home and were used only in a personal exchange between the star and her stylist."

The rep continues, "We find the actions of the hackers and the press who purchased and/or obtained these photos to be irresponsible and actionable."

According to the rep, they are now "attempting to determine the identity of the hackers and will pursue them aggressively." 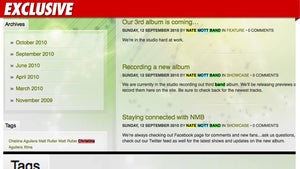