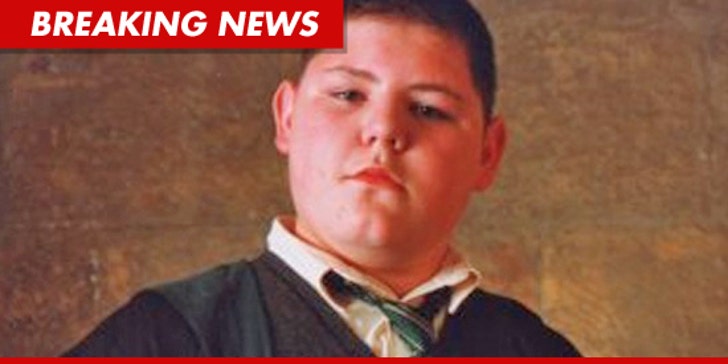 The actor who played Crabbe the bully in 6 of the "Harry Potter" movies has been charged with possession of a homemade bomb ... which cops say he intended to detonate during the London riots.

According to U.K. reports, cops believe 22-year-old Jamie Waylett was packing a Molotov cocktail while looting champagne from a drug store during the London riots on August 8th.

Law enforcement sources tell TMZ ... Waylett was later identified by video footage after the incident ... and cops eventually arrested him on Sept. 20.

At some point during the investigation, cops claim they found 15 marijuana plants in Waylett's home.

Cops released a statement saying ... "[Waylett] was charged with violent disorder, having an article with intent to destroy or damage property, receiving stolen goods and also cultivating cannabis plants."

Waylett was eventually released on bail -- he's due back in court on Nov. 11. 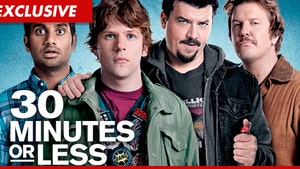 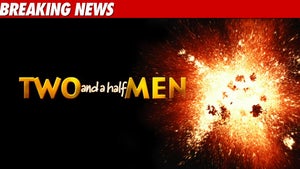 Man Busted for 'Two and a Half Men' Bomb Threat 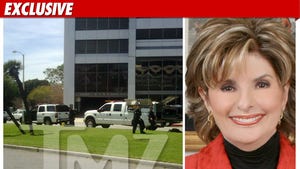