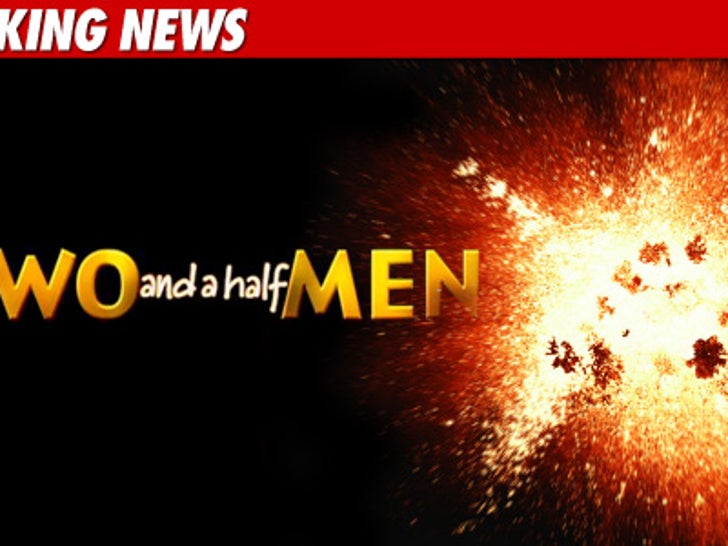 A NYC man -- who allegedly takes his sitcoms way too seriously -- was arrested for calling a local television station and threatening to blow it up if it kept airing "Two and a Half Men" re-runs. 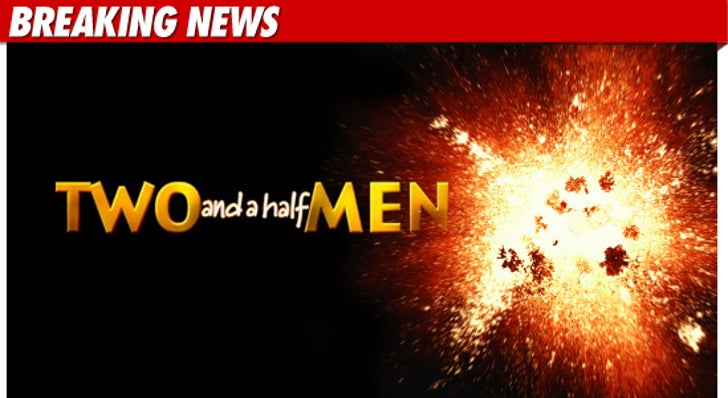 According to the paper, Caldwell was charged with falsely reporting an incident and aggravated harassment.

TMZ spoke to a WPIX employee who confirmed the alleged threatening calls were received in their newsroom, but didn't know why the caller was so ticked about 'Men.' 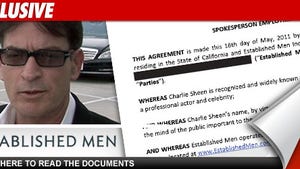 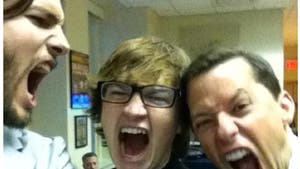 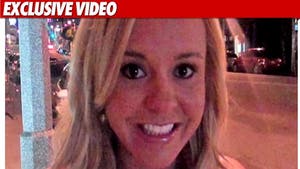