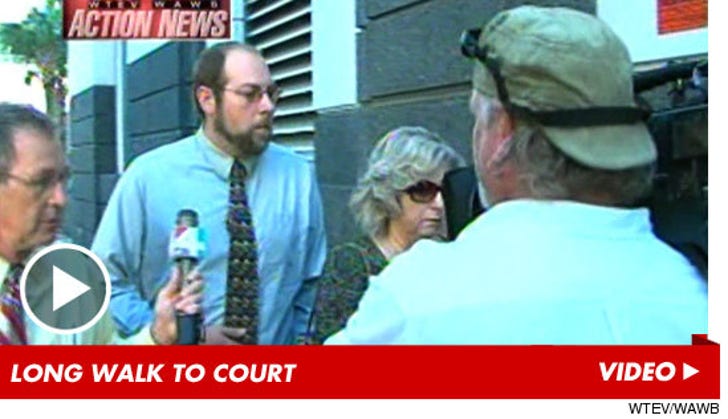 Alleged celebrity phone hacker Christopher Chaney didn't WANT to say a word on his way into court this morning ... but one local reporter REFUSED to take "no comment" for an answer.

The reporter fired off question after question -- trying every possible way to get Chaney to finally say something ... ANYTHING!

Today's hearing was just a formality and he will next appear in Los Angeles on November 1. Chaney has previously said he will plead guilty. 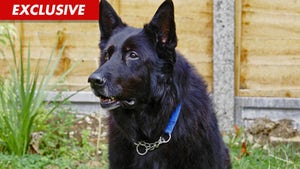 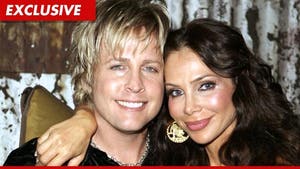 Nelson Brother Divorce -- Your EX-WIFE Gets the Dogs