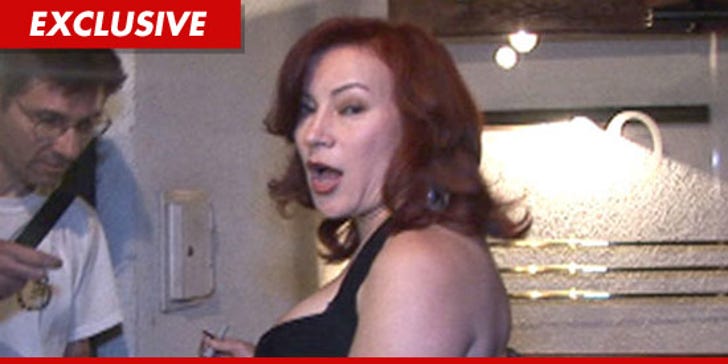 File under rich people's problems. Jennifer Tilly claims one of the most expensive stores in L.A. royally ripped her off, charging her more than $69,000 for what she thought was a $15,000 ring.

Tilly -- who played Jim Carrey's sexy blonde client in "Liar Liar" -- claims she went to Maxfield in April and fell in love with a gold ring that was on display. She says a clerk told her the ring cost $15 grand, so obviously she bought it.

But when the cashier processed the purchase, Jen was charged $69,500 -- PLUS TAX -- on her AmEx card. She didn't notice the discrepancy until she received her AmEx bill several weeks later.

Jennifer says she went back to the store but the Maxfield people turned their noses up at her -- allegedly.

So the actress filed a lawsuit against the fancy schmancy store, asking to undo the deal and get her money back.

A lawyer for Maxfield tells TMZ, the store has been in business for 42 years and has always treated its clients in an ethical manner. 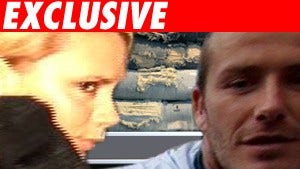 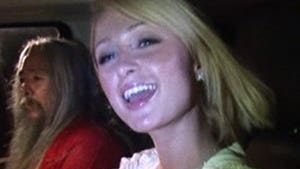