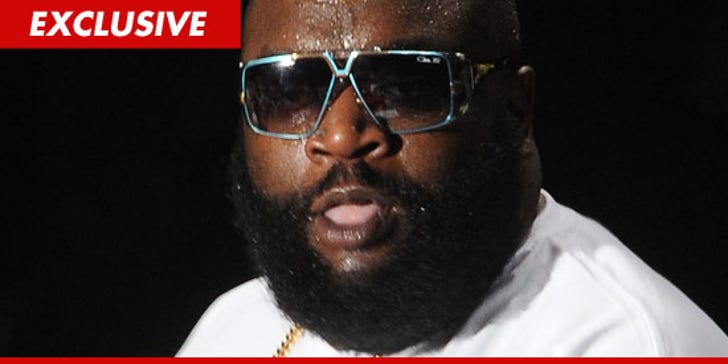 Rick Ross will perform tonight as scheduled, despite a serious medical scare yesterday, this according to the venue he is supposed to perform at.

As TMZ first reported, Ross was hospitalized twice for seizures as he tried to travel to Memphis for a show last night. He never ended up performing.

Ross is slated to perform at the Greensboro Coliseum in North Carolina as part of homecoming at North Carolina A&T State University. According to an employee at the venue, Ross' people called the venue this morning to confirm that he is doing better and will be on stage as planned tonight.

Calls to Ross' reps were not returned.

The venue is now telling TMZ ... Ross will NOT perform tonight. 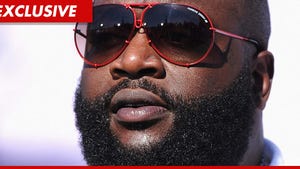 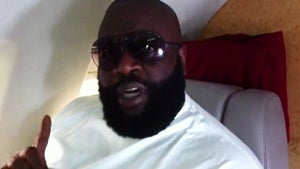 Rick Ross -- Out of the Hospital, Booking It to Memphis 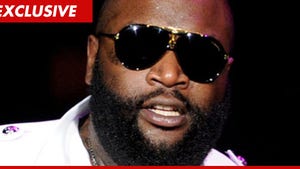