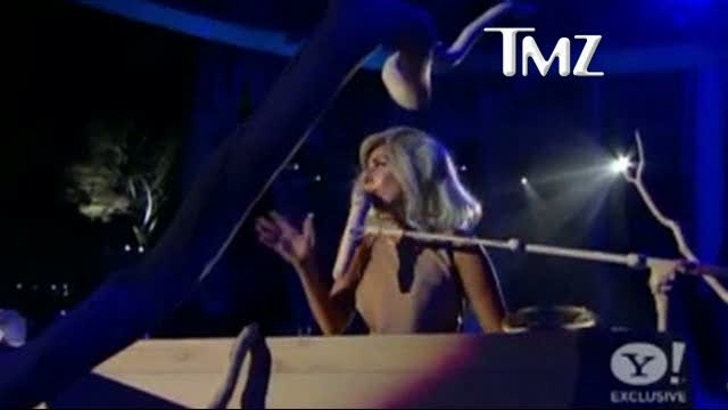 Lady Gaga was so thrilled to be performing in front of former president Bill Clinton last night, she used a certain four-letter word most people don't use around former presidents.

When she took to the piano during her set, Gaga remarked to Clinton, "If someone had told me so many years ago that I'd be doing that right in front of you I just would not believe. I would have given a good American f**k you." 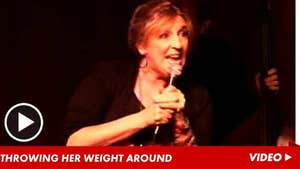 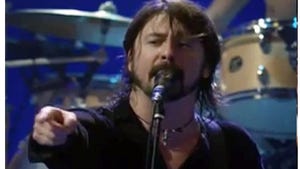 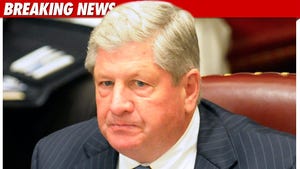