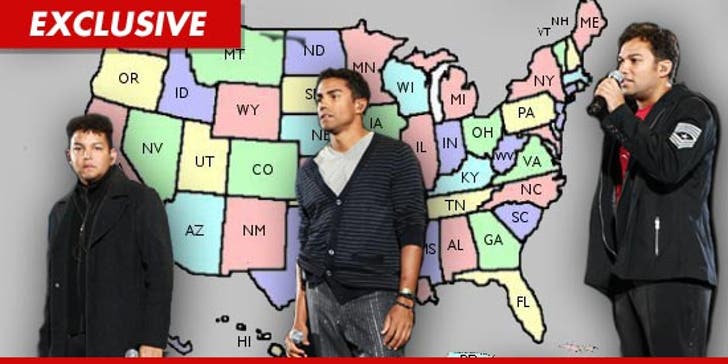 The Jackson family has officially returned to America ... impressive, considering their travel agents CANCELLED their return tickets from the U.K. at the last minute because they hadn't been paid.

TMZ has confirmed ... Tito Jackson's sons, TJ and Taryll, who performed at the MJ Tribute show with their group 3T ... returned to the U.S. yesterday after a bitter stand-off with their travel agents.

We broke the story ... Entertainment Travel claims they warned the company behind the MJ Tribute show about a $200k debt ... and eventually cancelled the flights claiming they still haven't been paid.

Sources close to the Jacksons tell TMZ ... the family found another agency ... who agreed to take on their business and booked them on new flights home. It's unclear who agreed to foot the bill for the new tix.

As we previously reported, Entertainment Travel has vowed to sue the crap out of Global Live if they don't pay up soon.

A rep for Global Live had told us the company intends to pay up ... noting, "all bills are being reconciled." 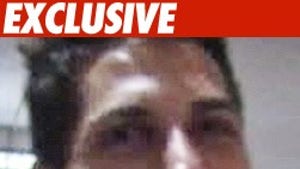 Joe Francis to the USA - Merry Xmas, You're Sued 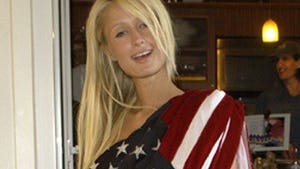