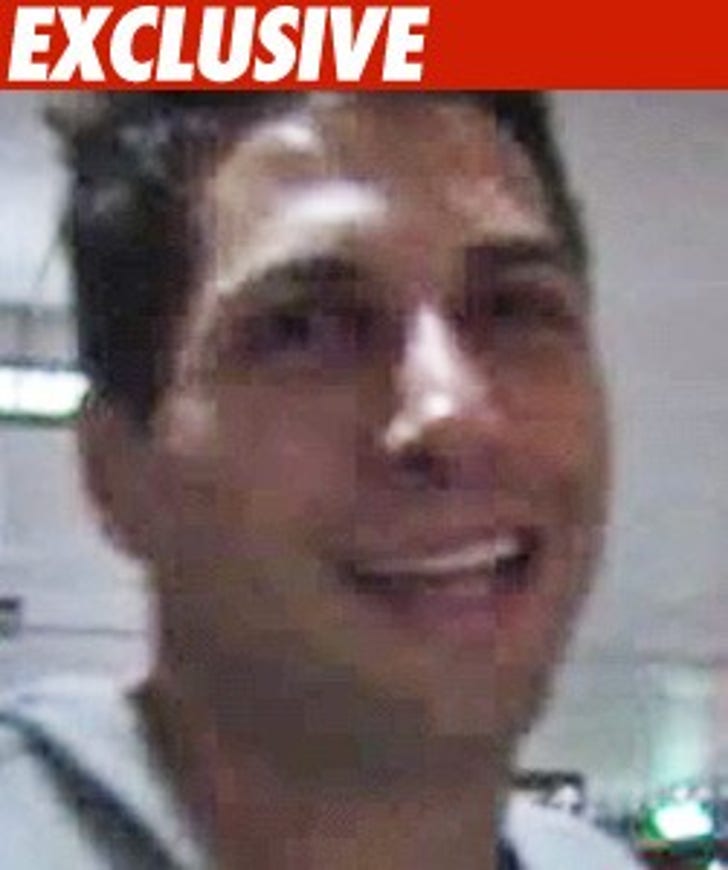 Joe Francis believes the United States of America is out to get him, and the "Girls Gone Wild" honcho is now making a federal case of it.

Francis filed a lawsuit claiming the IRS was pissed after Joe cut a misdemeanor plea deal in his felony tax fraud case. Joe says within 3 hours of the time he walked out of the courthouse a free man, the IRS concocted a scheme to unlawfully freeze $33 million of his assets.

Joe says there was no basis to freeze his assets, other than revenge. So he wants the federal judge to unblock his account ... and he wants lawyers fees.