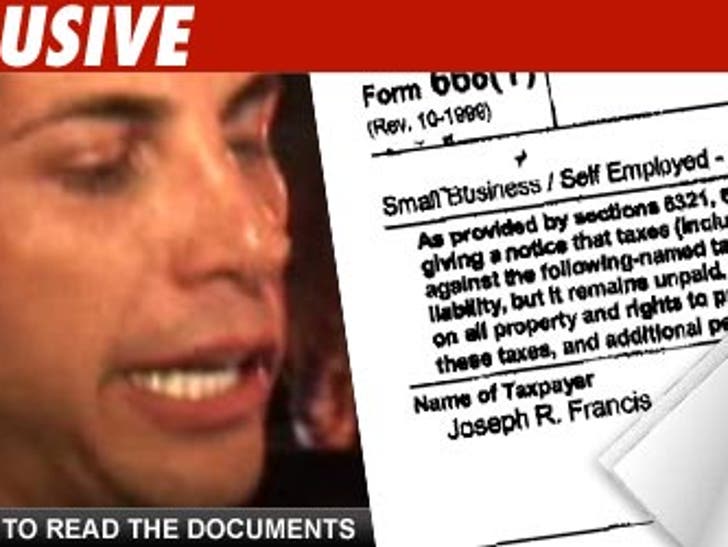 The IRS wants some serious "Girls Gone Wild" money, because they've filed a lien against Joe Francis for a whopping $33,819,087.14 ... this according to documents obtained by TMZ. 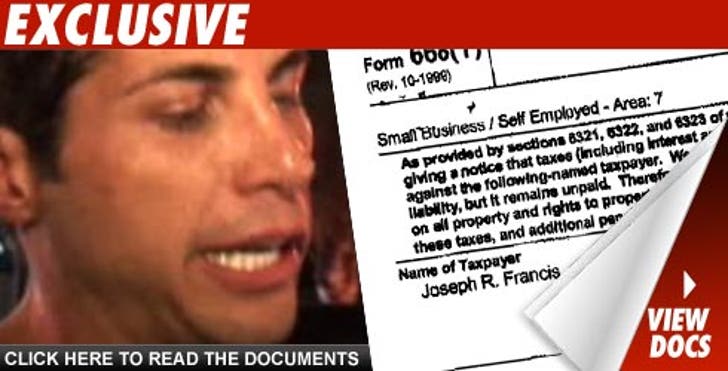 It was less than 2 weeks ago that Joe got out of a sticky federal tax evasion case by copping a plea and avoiding prison.

Joe told TMZ, "I have no idea what it is." He says he does not owe the money and, "This is total retaliation for me beating them in court." Joe says the law the IRS is using hasn't been used against anyone in 20 years.

Joe says the IRS is forcing him to file for personal bankruptcy, which he will do tomorrow. 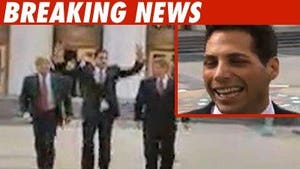 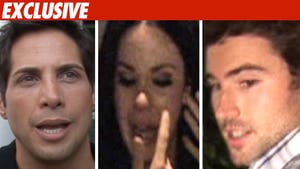