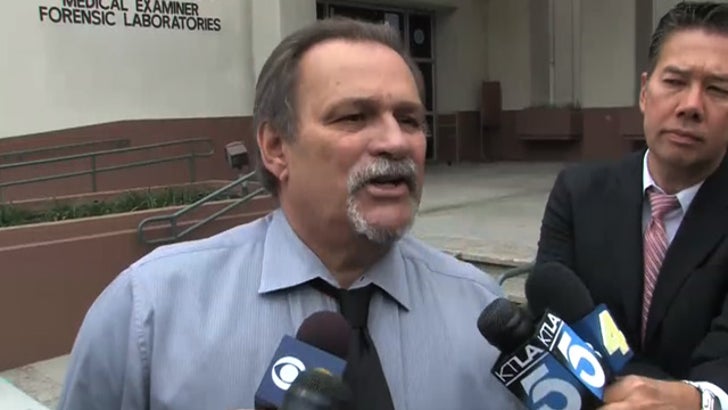 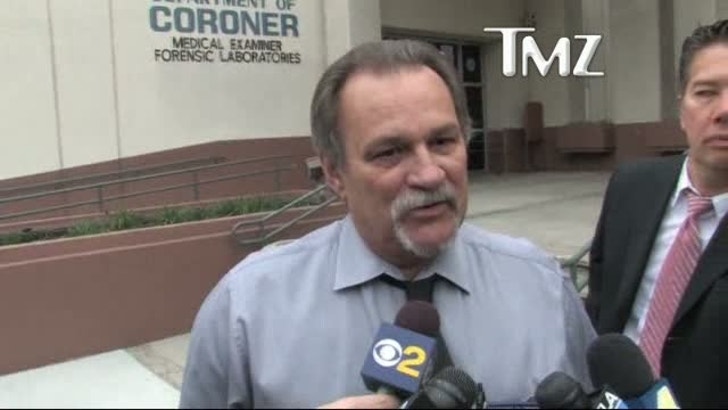 Assistant Chief Coroner Ed Winter thinks Lindsay Lohan's latest excuse -- that she was late to the morgue because she had trouble finding the entrance to the Coroner's office -- is a big pile of dog crap.

As we reported, Lindsay's publicist just released a statement -- claiming Lindsay's tardiness was "due to a combination of not knowing the entrance to go through and confusion caused by the media waiting for her arrival."

But Winter just told reporters -- there's no way Lindsay was confused about anything ... because she's been to the Coroner's office before.

And, Winter claims, the Coroner's office even went out of its way to avoid confusion -- giving the actress specific step-by-step directions on where to go. 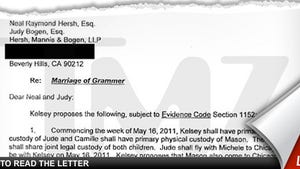 Kelsey Grammer -- 'What You're Reading Is Bulls**t' 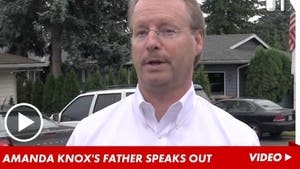 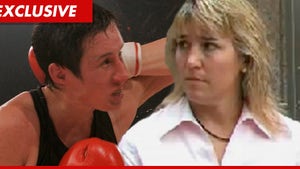