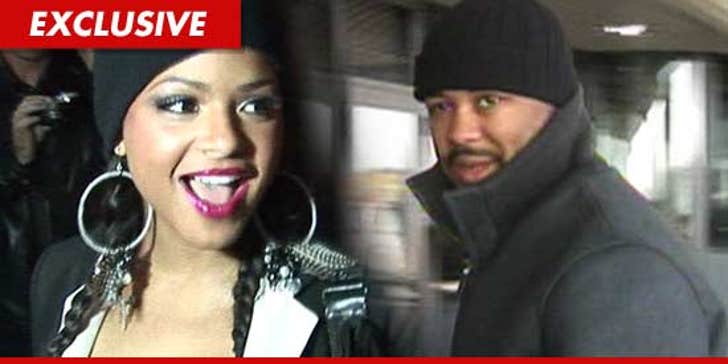 Christina Milian and The Dream are no longer Mr. and Mrs. ... TMZ has learned, after a judge in Fulton County, Georgia finalized their ugly, drawn-out divorce this week.

As we previously reported, the ex-couple hammered out a settlement agreement in November last year -- and they've been waiting for the official decree ever since.

Christina and The Dream got married in 2009 -- and Dream filed for divorce a year later, 9 days before Christina gave birth to their only child. 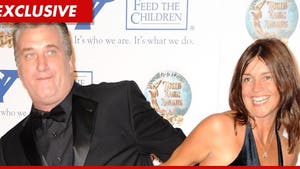 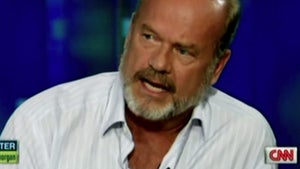