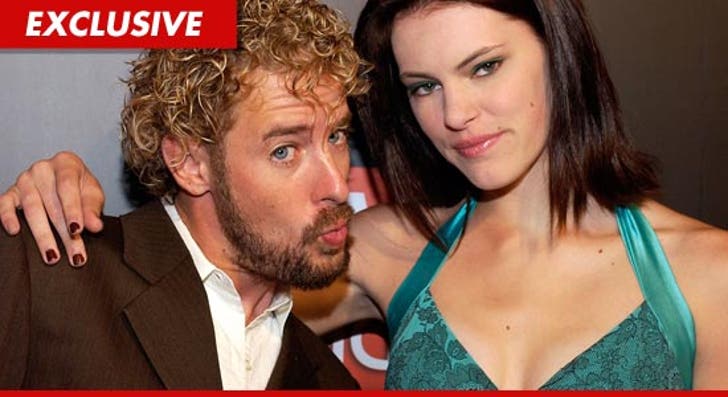 Former "Survivor" villain Jonny Fairplay has once again been REJECTED by his ex-wife ... who SHOT DOWN an offer to reunite on a VH1 reality show ... because she still hates his guts.

TMZ has learned ... Fairplay and his ex Michelle Deighton -- a former "Top Model" contestant -- were both asked to appear on the upcoming VH1 show "Relationship Rehab."

The show would require both Johnny and Michele to attend couple's therapy together ... while living in the same house during production. Both were offered a lucrative 5-figure deal.

Johnny agreed immediately ... but Deighton, not so much ...

Not only did she TURN DOWN the offer, but she also told producers she still HATES Johnny so much, she wouldn't live under the same roof with the guy for A MILLION DOLLARS. 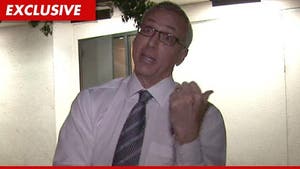 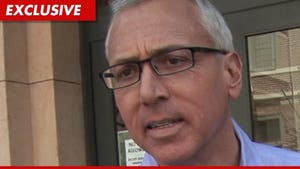 Attention Celebs: VH1 Wants to Repair Your Screwed Up Relationship 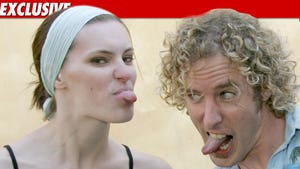