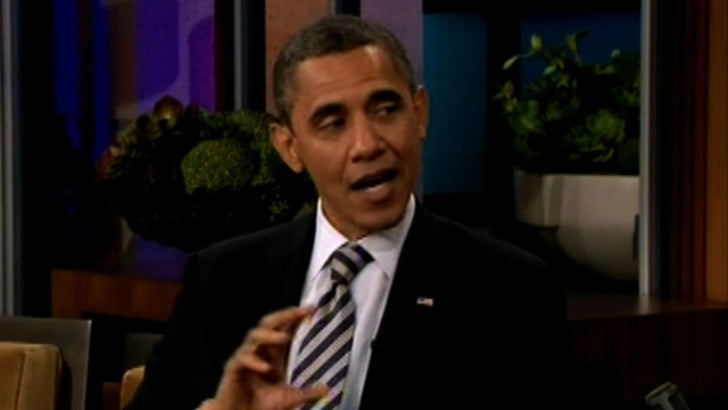 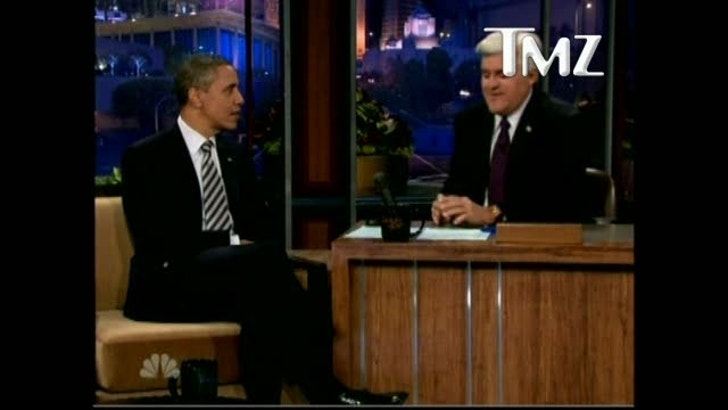 Leno teased Obama about comments Michelle made recently ... when she said B.O. doesn't like it when their daughters watch "Keeping Up with the Kardashians."

But last night on "The Tonight Show" ... Obama admitted he's "a little biased" against reality TV ... "because there's this program on C-SPAN called 'Congress.'"

As we previously reported, the K-squad was "surprised" when they learned about Barack's beef with "Keeping Up" ... because he personally told Khloe he thought it was a "great show" when they met last year. 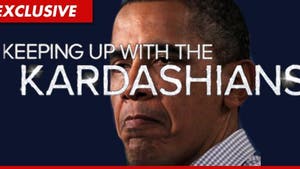 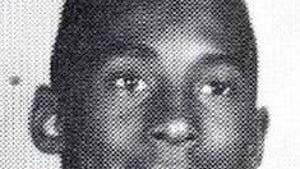