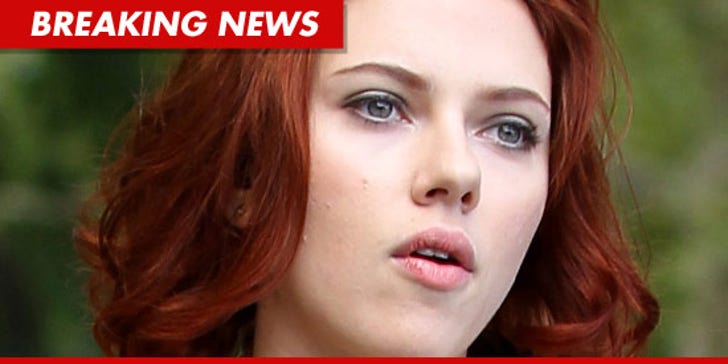 Scarlett Johansson says the self-shot nude photos that were hacked from her phone were only intended for an audience of one -- then-hubby Ryan Reynolds.

Scarlett opened up about the pics to Vanity Fair ... saying, "They were sent to my husband ... there's nothing wrong with that."

As TMZ previously reported, the FBI arrested the man allegedly responsible for hacking and leaking the nude pics ... and the guy is actually scheduled to appear in court in L.A. later today. If convicted on all charges, he could face up to 121 years in federal prison.

Still, Scarlett's proud of the way she looks in the pics ... saying, "I know my best angles." 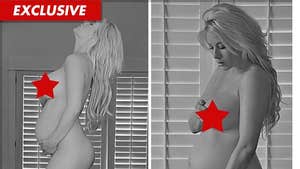 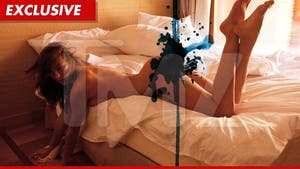 Supermodel Irina Shayk -- NUDE and Spotted ... for Your Pleasure