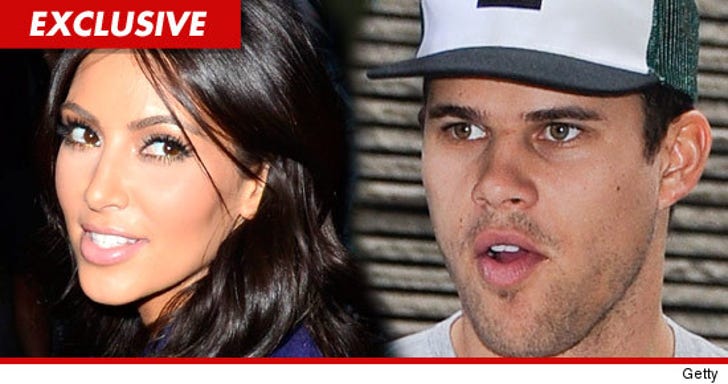 Kim Kardashian is going to shell out some serious dough so she can keep her MASSIVE engagement ring ... and TMZ has learned, the cash is all going to Kris Humphries.

Sources close to the former couple tell us ... it was Kris who originally bought the 20.5 carat diamond stunner ... and Kim loved the ring so much, she included a clause in the pre-nup which allows her to buy the ring from Kris for the original purchase price in the case of a divorce.

Since the couple is now kaput -- the diamond is in Kim's court. We're told KK still LOVES the ring -- and will pay Kris so she can keep it.

As far as price goes -- Kim never disclosed how much Kris plunked down, but according to multiple reports, it's valued around $2 mil. 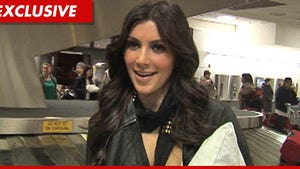 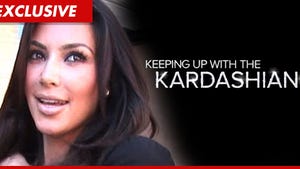 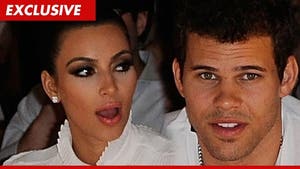