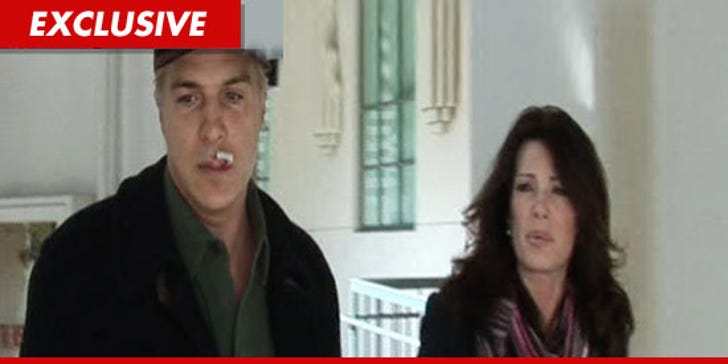 The guy who was punched in the mouth during a fancy night out with one of the "Real Housewives of Beverly Hills" last year is out for revenge ... not only against his attacker, but against one of the most famous hotels in the world.

TMZ broke the story ... Lisa Vanderpump strolled into the legendary Polo Lounge at the Beverly Hills Hotel to have a drink with L.A. news reporter Robert Kovacik on Christmas Eve last year ... when a fight broke out and Kovacik got a face full of knuckles.

Now, Kovacik has filed a lawsuit against the attacker, Roger Talavera, and the hotel -- claiming his attacker had been drinking like a fish before the incident ... and the hotel SHOULD have cut him off ... but they didn't.

Kovacik claims Talavera got loud and began spewing threats to people in the bar -- but hotel employees allegedly did nothing to defuse the situation.

Kovacik says Talavera eventually made his way over to his table and allegedly punched him in the mouth for no reason -- splitting his lip so badly, that he needed stitches. 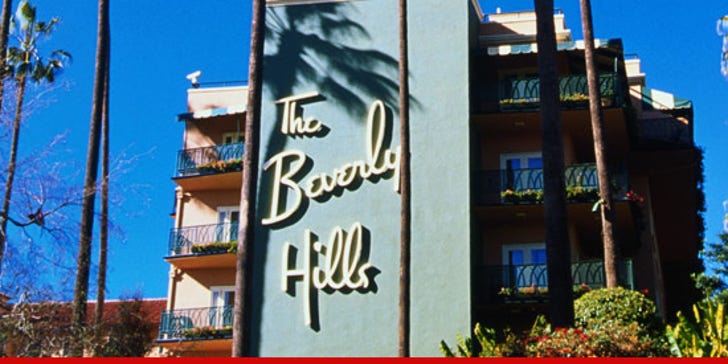 Kovacik wants both Talavera AND the hotel to pay for his medical expenses and other unspecified damages -- and it seems he's after some serious cash.

Nov. 17 -- A rep for the Bev Hills Hotel tells TMZ the company is "closely examining" the lawsuit.

The rep adds, "The Hotel will review its records of the incident, conduct an internal investigation of the allegations, and then respond to Mr. Kovacik's claims.” 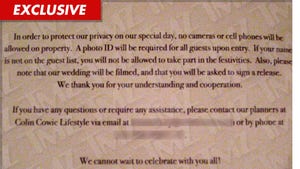 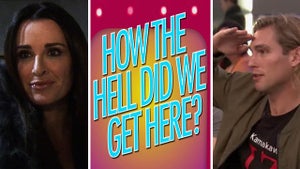 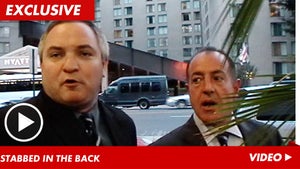