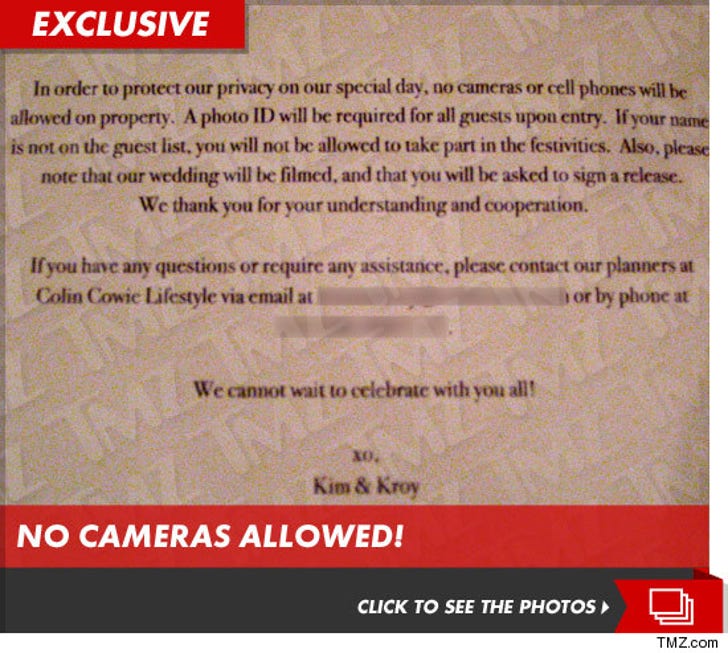 "Real Housewives of Atlanta" star Kim Zolciak somehow thinks her wedding could rival Kim Kardashian's -- because she just mailed out the most paranoid wedding invitations ever ... BANNING guests from bringing cameras to the ceremony.

TMZ obtained a copy of the invite -- which expressly prohibits the use of cell phones, cameras, or other recording devices while she ties the knot with Atlanta Falcons defensive end Kroy Biermann next month.

Kim even warns guests ... they'll have to sign a release if they want to attend the wedding -- because the entire event will be filmed as part of her new spin-off show (yet to be confirmed by Bravo).

According to the invite, the wedding takes place on 11/11/11. Advice to wedding guests: go see "Immortals" instead. 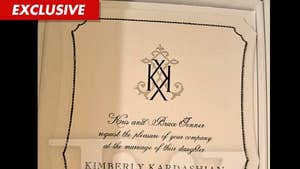 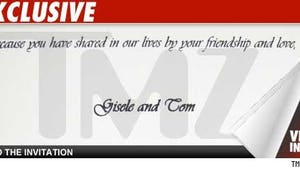 Gisele & Tom -- You are Cordially Invited... 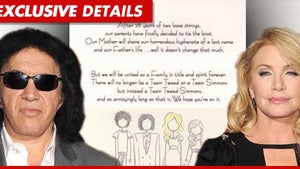