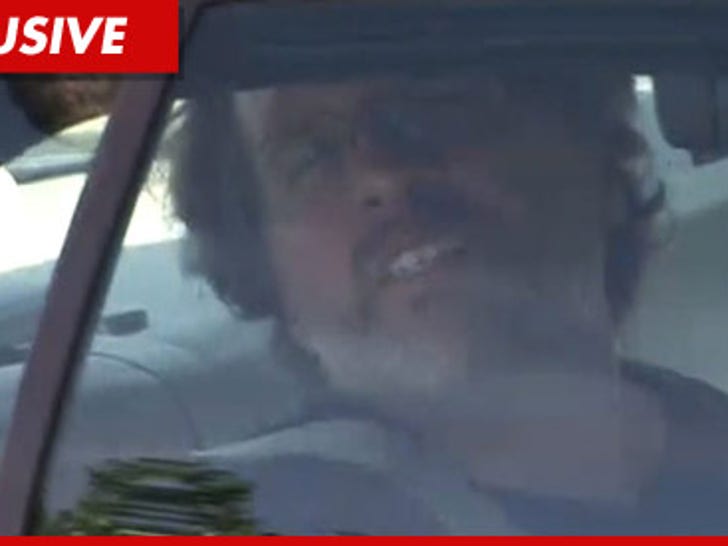 Thomas Brodnicki -- Selena Gomez' alleged stalker who was freed from jail last night -- is no longer a free man, because we've learned he's just been placed on a 5150 psychiatric hold in what has become a desperate attempt to keep him away from the singer.

We just shot video of Brodnicki being taken away in handcuffs ... law enforcement sources tell us he's being taken to a hospital for mental evaluation.

Brodnicki ominously told us ... the only thing he wants to touch is Selena.

As we reported ... law enforcement sources tell us they want to place Brodnicki in a conservatorship, and then ship him back to mental health officials in Illinois where he resides -- far away from Selena. 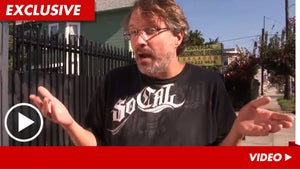 Selena Gomez' Alleged Stalker -- Off the Hook Looney ... And Dangerous? 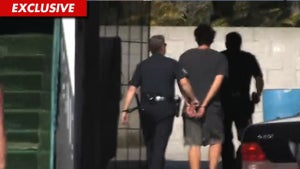 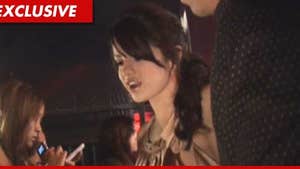