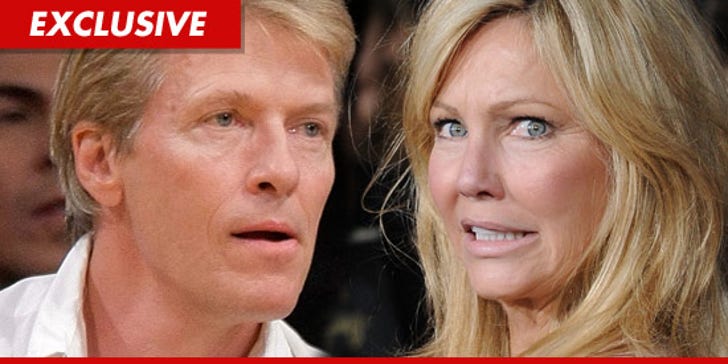 Jack Wagner's engagement to Heather Lockear blew up because of the pressures of planning their wedding.

Jack tells TMZ ... the wedding plans became so all-consuming, they had little or no time to spend with their respective kids.

And there was another complication. Jack says he and Heather decided a blended family was not a good idea, because their kids were too young and it would be too disruptive. So on top of the wedding plans, Jack had to spend time alone with his 2 sons, and Heather spent her remaining time with daughter Ava.

In short ... no time for each other. But Jack tell us ... he's still in touch with Heather and they "still love each other very much."