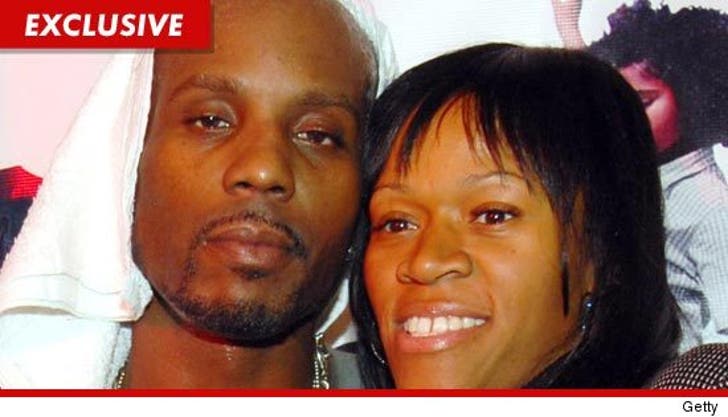 DMX will be working on his issues … the marital kind … on VH1’s upcoming “Relationship Rehab” … TMZ has learned.

The troubled rapper and his estranged wife Tashera Simmons have agreed to appear on the upcoming reality show in the hopes of getting their failed marriage back on track, a source close to production tells us.

The Simmons separated in July 2010 after 20 years and four kids together … yet they are still best friends, insists the source – and that’s why they want to give it another shot.

We’re told DMX feels Tashera is “one of the only people [he] truly ever loved and has been down with him through thick and thin.”

The thin? DMX cheated on his wife left and right – and even fathered six children during his extra-marital conquests.

“Relationship Rehab,” a spin-off of “Celebrity Rehab,” is scheduled to begin taping in December. A rep for the rapper had no comment. 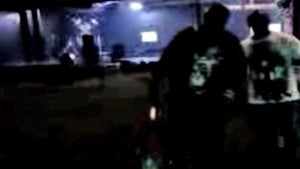 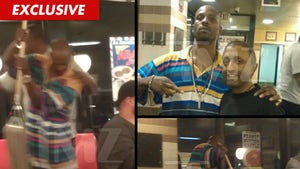 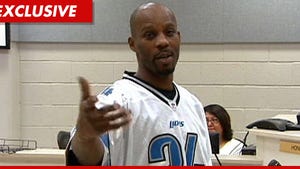