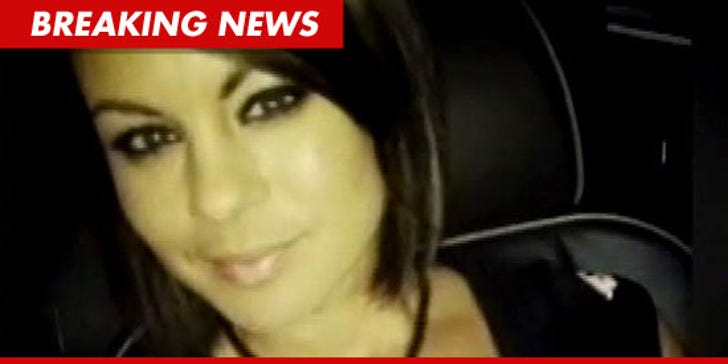 An Orlando woman went missing on Thursday ... the same day she was featured on an episode of "The People's Court."

Michelle Parker, who taped her episode months ago, appeared with her ex-fiancée, Dale Smith. The couple was there arguing over a $5,000 engagement ring.

She was last seen dropping off the couple's twins at Smith's home. Her truck was found abandoned a day later.

Police are investigating but so far have not deemed Smith a suspect or a person of interest.

Her parents believe she is just the "victim of a random crime," possibly a carjacking. 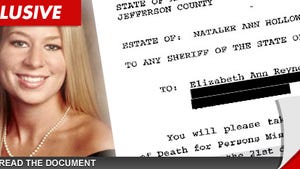 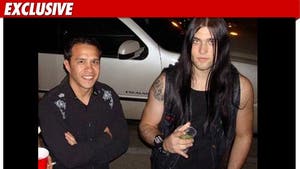