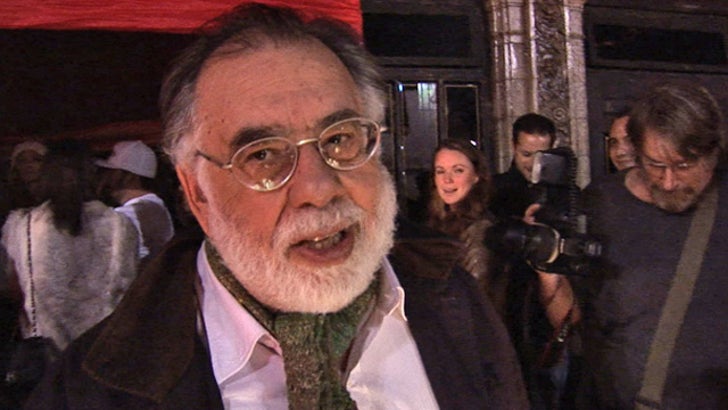 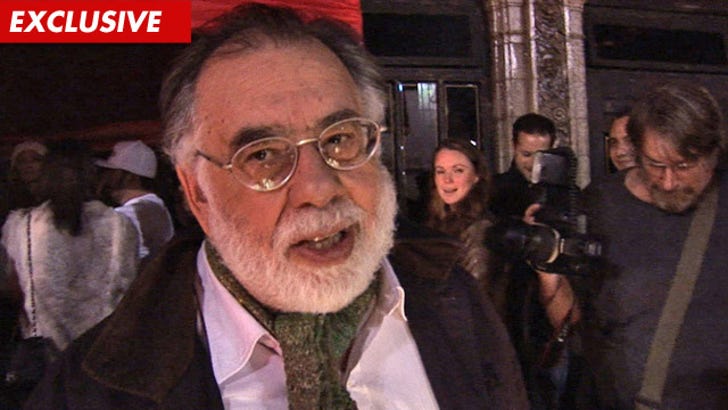 "Godfather" director Francis Ford Coppola says "Part II" -- which many consider the greatest sequel of all time -- was a MISTAKE ... insisting, "There shoulda only been one."

Coppola was leaving Hemingway's Lounge in L.A. last night when we asked if he would ever pick up the Corleone storyline for another GF flick when he dropped the bombshell.