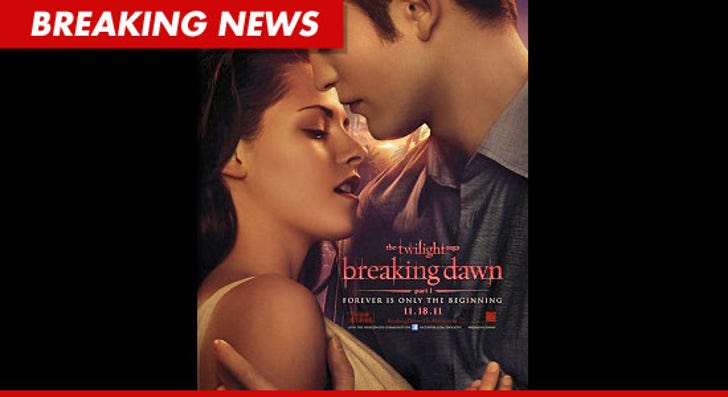 It's fun to say the "Twilight" movies are so bad they might be hazardous to your health -- but now that could actually be true!

According to several reports, the graphic birthing scene in "Breaking Dawn: Part One" has caused some moviegoers to suffer from seizures.

In Sacramento, a man told CBS13 he began to have a seizure during the scene and his wife described him as "convulsing, snorting, trying to breathe."

A man in Utah had the same thing happen to him, telling ABC-4, "I didn’t really remember what happened, after that I think I blacked out. According to [my wife], I was shaking and mumbling different noises."

Photosensitive epilepsy, which can be caused by flashing lights, is thought to be the cause. 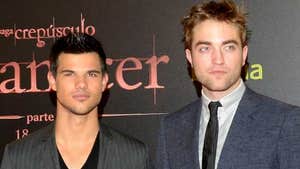 Team Jacob vs. Team Edward -- Who'd You Rather?