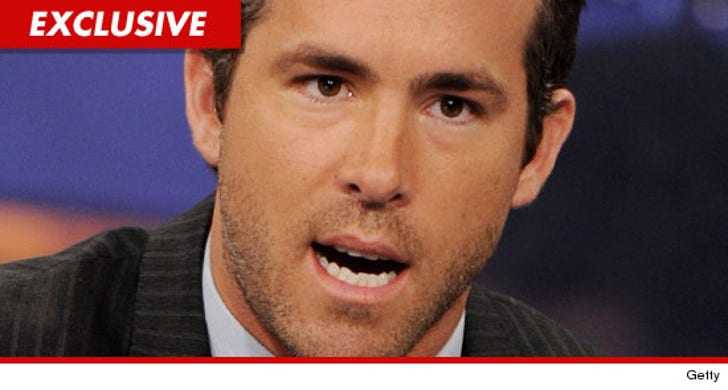 Cops showed up at the home of Ryan Reynolds earlier this month after his silent alarm went off -- but law enforcement sources tell TMZ ... all they discovered was the former Sexiest Man Alive ... with no clue why they were there.

According to our sources, Ryan didn't notice he'd set off the alarm -- which is the type that when you set it, you have a certain amount of time to exit the home.

We're told Ryan was super nice to the cops and even apologized for them being called out over nothing.

He should have thrown in an apology for "Green Lantern" while he was at it.

Calls to Reynolds' rep were not returned. 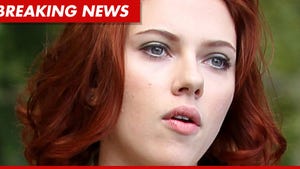 Scarlett Johansson -- The Nude Pics Were for Ryan Reynolds 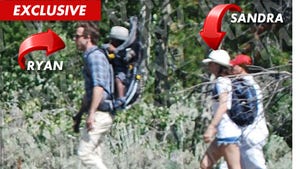 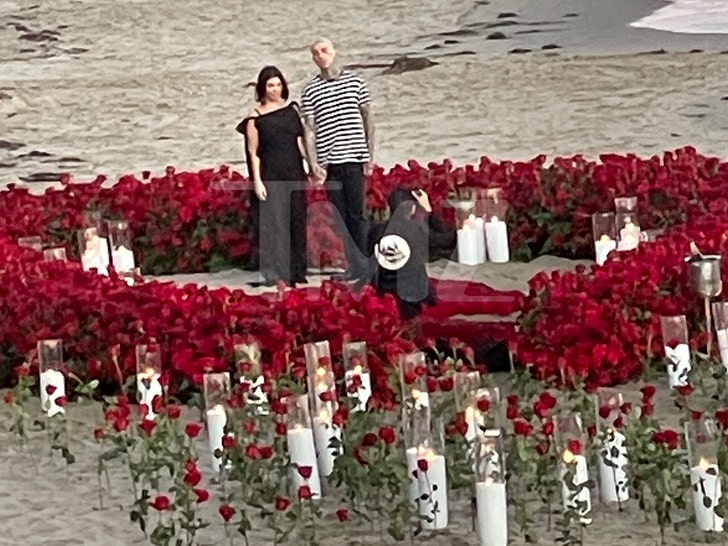