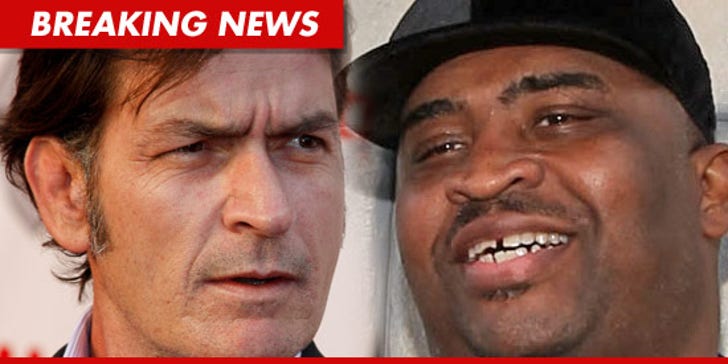 Charlie Sheen has released a statement about the death of Patrice O'Neal -- saying, "The world at large lost a brilliant man today."

Sheen says he only met O'Neal just a few days before the comic roasted him at the Comedy Central Roast back in September ... but says, "I will forever be inspired by his nobility, his grace and his epic talent."

"Patrice had that rare 'light' around him and inside of him."

Sheen concluded, "My tears today are for the tremendous loss to his true friends and loving family."

Patrice passed away this morning, as a result of the stroke he suffered back in October. 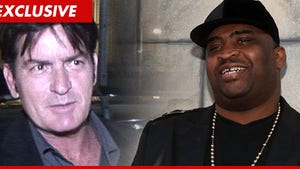 Charlie Sheen -- My Thoughts Are With Patrice O'Neal 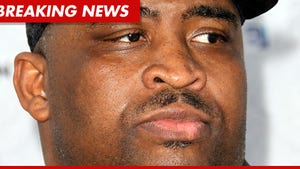