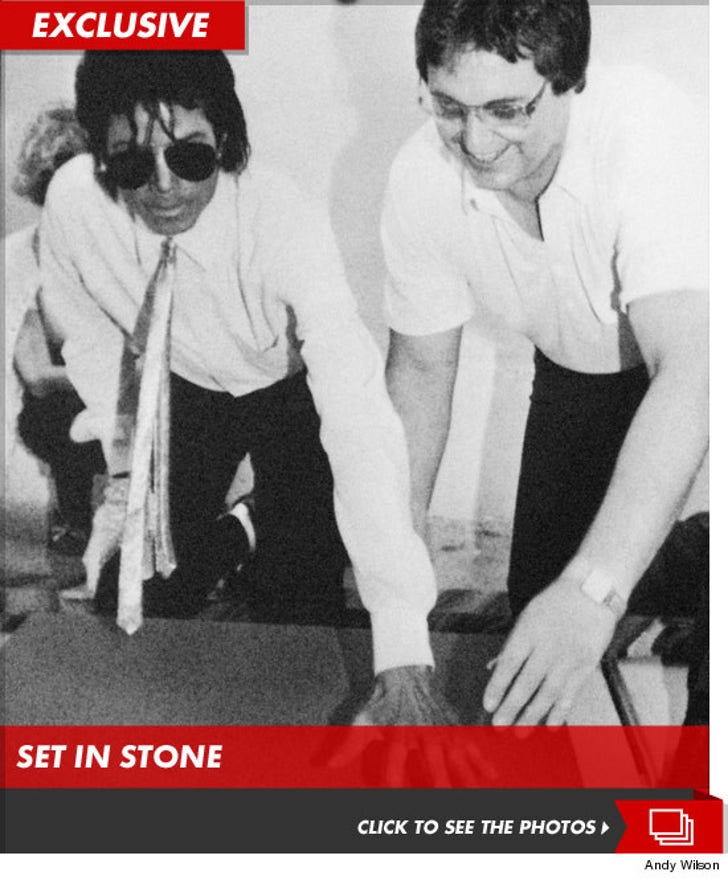 Michael Jackson's family is on the hunt for an incredibly valuable piece of rock -- containing the King of Pop's hand and footprints -- but the guy who currently owns it ain't giving it up without a fight.

MJ left the impressions back in 1984 for a Vegas hotel -- which had commissioned the piece for a "Walk of Fame"-type exhibit in front of the property.

The exhibit never materialized, and the concrete slab ended up gathering dust in the hotel basement -- until it was auctioned off years later ... and a guy named Andy Wilson picked it up for a pretty penny.

Now, the Jackson family has caught wind of the relic -- and they want to reclaim it, insisting the slab is the rightful property of the MJ estate. We're told they're even willing to pay Mr. Wilson $25,000 plus a cut of any merchandising profits they make off the item. 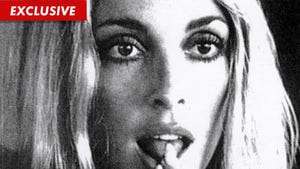 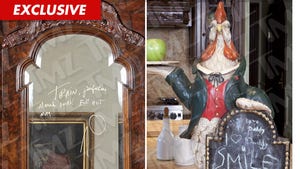