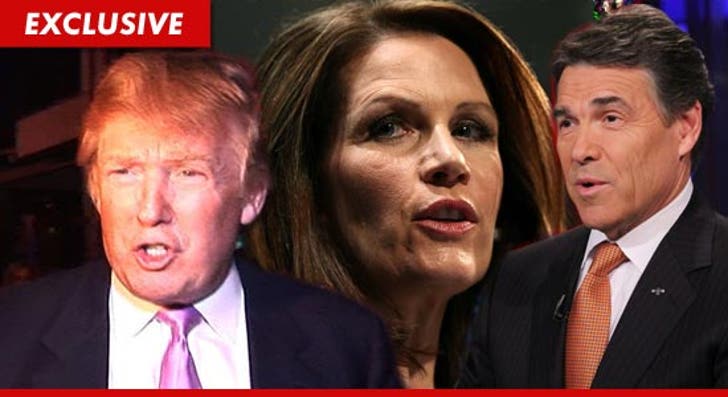 Donald Trump is lashing out at GOP candidates Michele Bachmann and Rick Perry for turning down his debate invitation -- telling TMZ, "They're all afraid."

Bachmann and Perry are the latest to turn down Trump's invite to a debate in Iowa on December 27th -- following a triple rejection from Mitt Romney, Ron Paul and Jon Huntsman. So far, only Newt Gingrich and Rick Santorum have agreed to face off against the Donald in a tête-à-tête.

But Trump's not surprised -- telling us, “The thing is ... the Republicans are afraid of me running as an Independent. They’re all afraid. The only person NOT afraid is Newt."

"There are two reasons that these candidates are backing out of my debate. One, some just aren’t courageous people. Two, some are concerned that I may run as an Independent. They want me to give up ... and I’m NOT giving up."

Donald adds, "I’m not saying I WILL run, but if I need to and Republicans choose the wrong candidate, than I will. They all want my endorsement but they won’t come to my debate. They’re scared.” 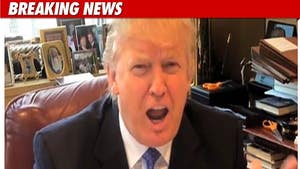 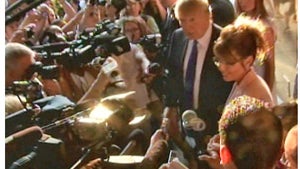 Trump -- I'd LOVE for Palin to Run for President!!