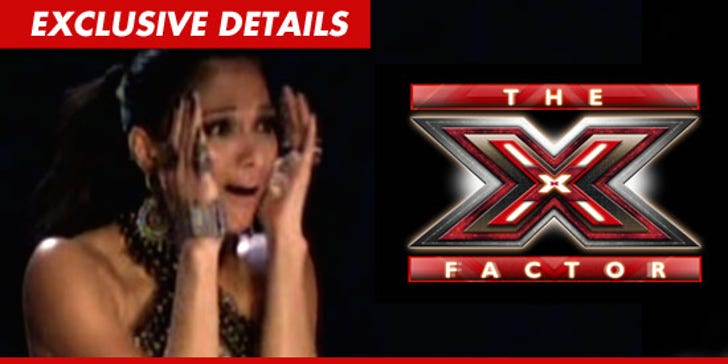 Nicole Scherzinger ran off the set of 'X Factor' in tears last night ... when the audience booed her like crazy for eliminating Rachel Crow ... and TMZ has learned she was hysterically crying in her dressing room for nearly a half-hour.

Nicole was charged with casting the final vote between Crow and Marcus Canty ... but didn't want to eliminate either .. so she sent the vote to "Deadlock" -- which meant it all boiled down to the audience vote.

Crow lost ... and broke down in tears ... and when the host of the show asked Nicole to comment, the crowd unleashed a chorus of boos. 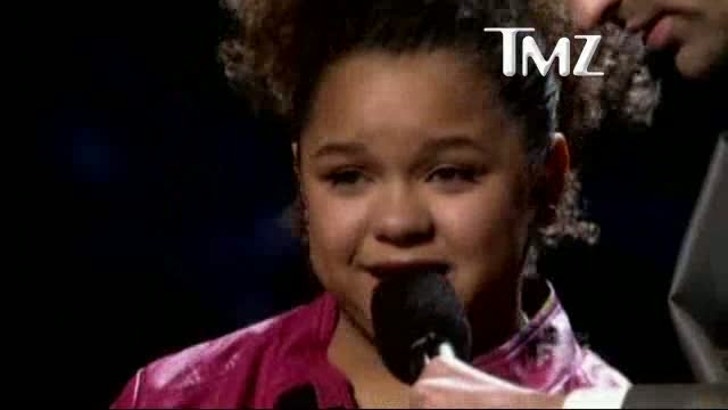 Sources connected to the production tell TMZ ... Nicole bolted right for her dressing room ... and was "inconsolable" about the situation.

We're told Crow -- who was a crying mess herself -- heard about Nicole and went to the judge's dressing room ... where the two cried together and Crow told Nicole she was not mad about the decision.

It's been a rough couple of weeks for Scherzinger -- as TMZ first reported, she had already been getting death threats and hate mail for voting Drew Ryniewicz off the show last week. 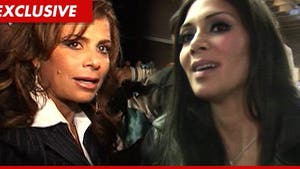