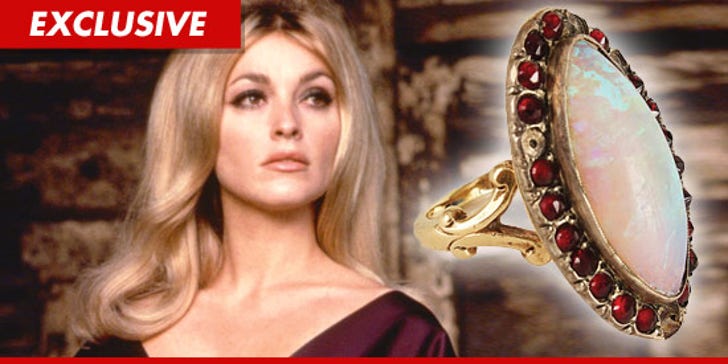 An engagement ring Roman Polanski gave to Sharon Tate before she was murdered by the Manson family in 1969 has been auctioned off ... and TMZ has learned it raked in more than $21k.

The ring was surrounded in controversy -- with Tate's sister insisting it wasn't Sharon's "official" engagement ring -- but rather an "unofficial symbol of her relationship" with Polanski.

The controversy didn't seem to matter when the ring hit the block at the GottaHaveRockandRoll.com auction -- because the item sold for $21,260 ... well over the $10,000 starting bid.

So far, the identity of the big winner has not been revealed. 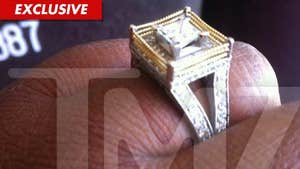