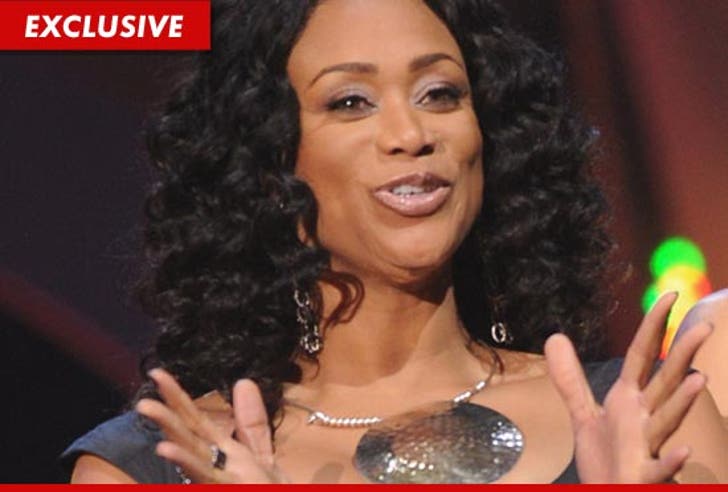 "Basketball Wives" star Tami Roman is being sued by her ex-manager ... who claims he helped make Tami rich and famous -- but she refuses to pay him for a job well done.

Jerry Silverhardt filed the lawsuit Monday in L.A. County Superior Court -- claiming he was instrumental in securing Tami's "Basketball Wives" gig ... but instead of being grateful, she fired his ass.

Jerry claims Tami paid him for Season Two -- but then left him out to dry after she ended their relationship in February ... refusing to pay for work she did on the recently completed Season 3.

According to Jerry, Tami's oral contract with him is crystal clear ... she owes him 10% no matter what on all "Wives" paychecks for seasons 3 through 6 -- and she better pay up, stat.

10:12 AM PT: Tami tells TMZ, "Mr. Silverhardt was terminated long ago and has been appropriately compensated for the personal management services he rendered. This is a sad attempt from a broken man to reap rewards on a situation he did not sow." 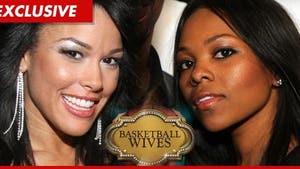