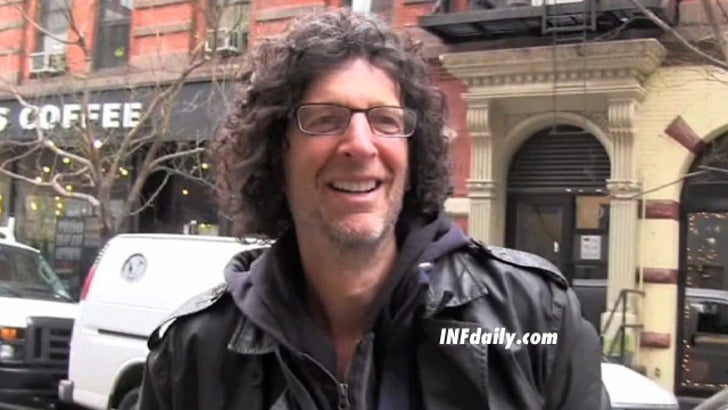 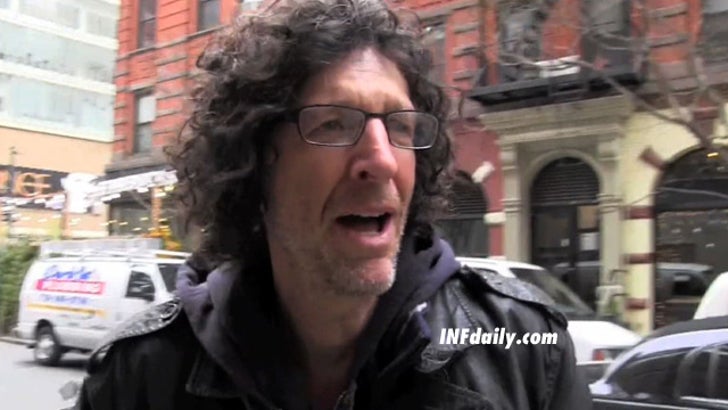 Howard Stern pooh-poohed the notion that he was only pulling in 20 million measly dollars a year for his freshly-minted role as a judge on "America's Got Talent."

Stern was out in NYC today -- hours after the announcement -- when a camera dude asked if he was making $20 mil. Stern's response: "Do I work for that little?" Stern laughed -- yes, to the bank.

The reason the camera guy asked the question -- there were reports he was settling on $20 mil. But let's put this in context. Stern signed a 5-year deal with Sirius XM for an estimated $400 million. 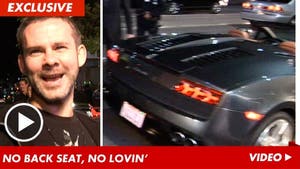 Dominic Monaghan -- It's Tough to Hook Up in a Lamborghini 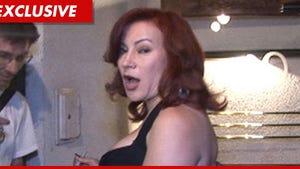 Jennifer Tilly: Boutique Screwed Me Royally Over a Ring