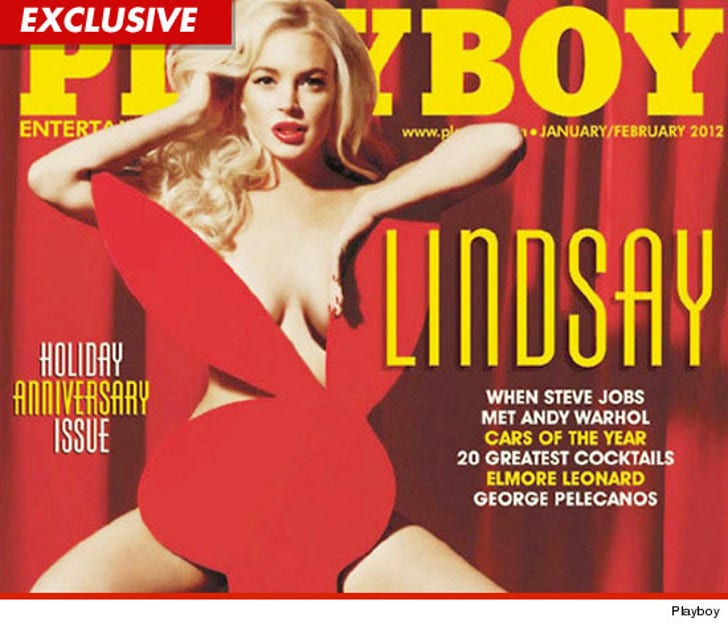 Lindsay Lohan definitely gave Playboy their money's worth ... because the issue is selling out all across the country ... TMZ has learned.

According to our sources, newsstands in major cities like New York and Los Angeles have had to re-order the issue multiple times. We're told Playboy is even getting re-orders from cities that usually never order more issues.

Our sources say Lindsay's appearance in the mag has also had an effect online as well ... where the mag has seen a huge increase in subscription sales to their online service, iPlayboy.com.

If only her movies did this well ... 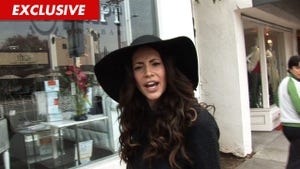 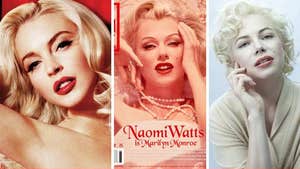 Lilo vs. Naomi vs. Michelle -- Which Marilyn Monroe Would You Rather? 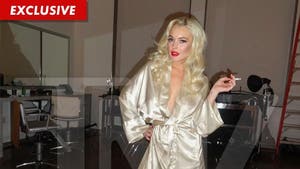