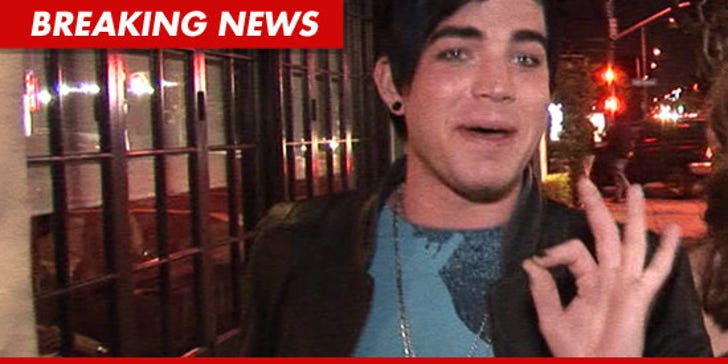 Adam Lambert says he and his reality star boyfriend have buried the hatchet after their drunken brawl at a Finland gay bar last night ... blaming the whole thing on jet lag and vodka.

Lambert went to Twitter this morning ... and posted a mathematical equation to sum up the last few hours:

As we previously reported, Adam and Sauli were arrested for multiple assaults ... but were both released soon after .. and cops now say they will not pursue criminal charges.

So the question ... Is domestic violence more tolerable/laughable when it's 2 gay guys rather than a man and a woman?

Ronnie and The Situation -- We've Buried The Hatchet 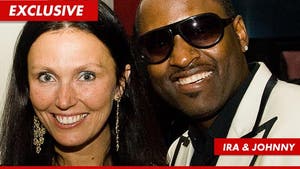 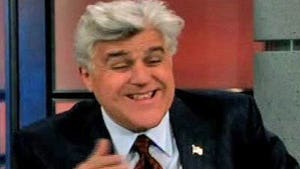 Leno on Letterman -- We Buried the Hatchet