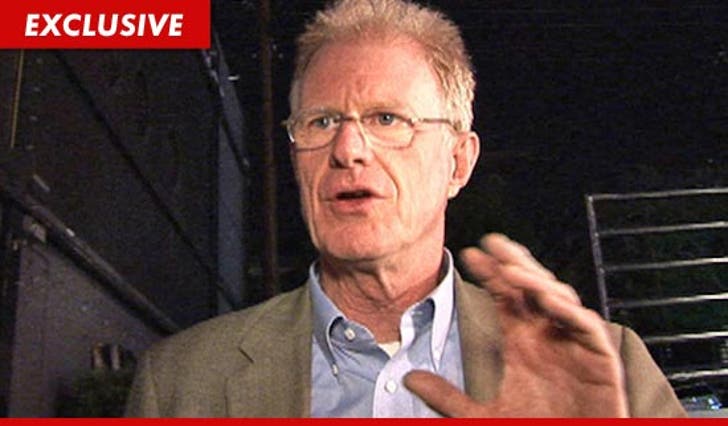 Ed Begley Jr.'s face has been stolen ... by an environmentally-conscious light company -- this according to a new lawsuit.

Begley claims a company called Diogen Lighting has been plastering his face all over its website, alongside endorsements from the actor ... but Begley says it's all a big, biodegradable lie. 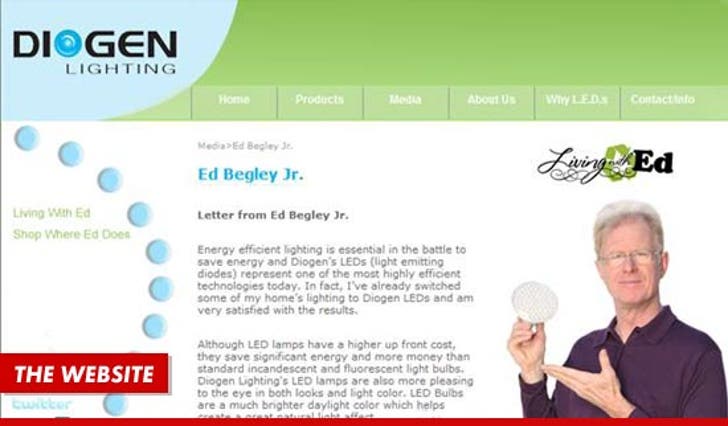 According to the suit, Begley never gave the company permission to use his likeness to sell its products -- and therefore ... they have to give up any profits made off his back face.

Begley is suing for more than $750,000 in damages -- and wants Diogen to stop using his image, STAT. A rep for Diogen had no comment. 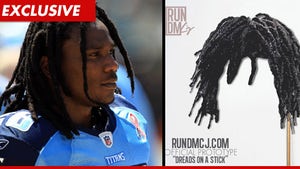