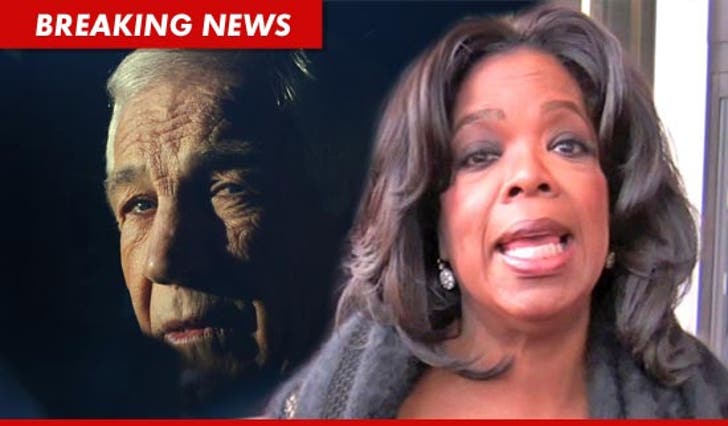 Jerry Sandusky and his wife are kicking around the idea of doing a major TV interview TOGETHER ... but first, he must decide ... Oprah or Barbara Walters??

It's unclear if anyone has actually made an offer to the Sanduskys ... or if it's simply wishful thinking on the part of Amendola.

This may explain the shindig at Amendola's house earlier this month, when he invited reporters and producers from various outlets to watch a football game. Amendola held court as all the media types tried to score an interview. The party ended with an NBC producer getting busted for DUI.

As we previously reported, Dottie has lashed out at the allegations in the past ... claiming the accusers simply MADE UP stories about being abused by the former Penn State assistant football coach.

Attempts to reach Oprah and Babs were unsuccessful. 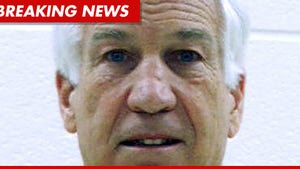 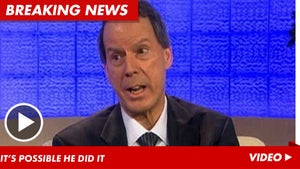 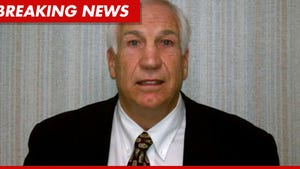