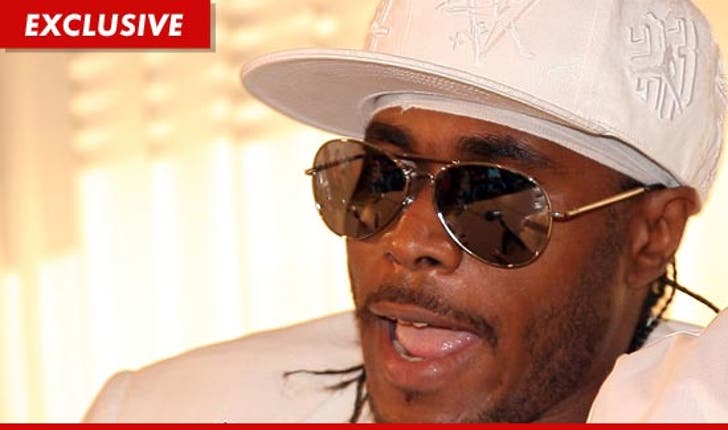 "Bone Thugs-n-Harmony" rapper Flesh-n-Bone won't face any additional jail time after allegedly beating his wife -- because TMZ has learned, he struck a sweet deal with prosecutors to secure his freedom.

Flesh -- real name Stanley Howse -- was arrested back in January on suspicion of domestic violence after a fight with his wife allegedly turned violent. He was later charged with inflicting corporal injury on a spouse, threatening her, and false imprisonment.

But Howse and his attorney Shepard Kopp struck a deal with prosecutors -- in which Howse agreed to plead guilty to false imprisonment in exchange for dropping the first two charges.

Howse was sentenced to 3 years probation and time served in jail -- in addition to 100 hours of community service. He must also participate in a domestic violence program and donate $400 to a battered women's shelter.

Kopp tells TMZ, "Flesh has always maintained his innocence of these charges, but it was best for his family and Bone Thugs to put this case behind him."