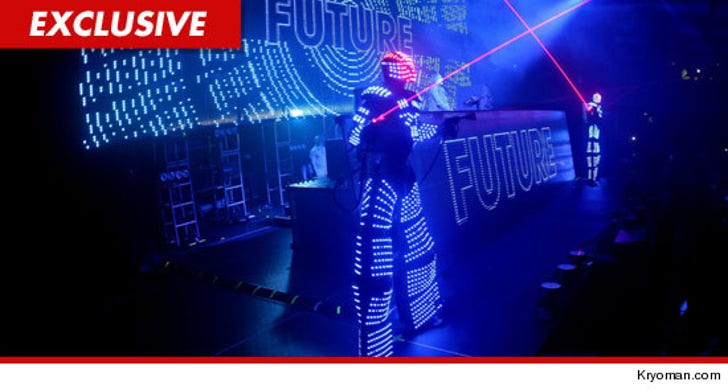 Kryoman -- the popular club music icon who dances on stage in an electronic suit -- claims another act has stolen his trademark outfit ... and he's filed a new lawsuit to establish giant lighted robot supremacy!

According to a lawsuit filed this week in Florida, Andrew Moore began performing in the Kryoman in 2005. He claims he copyrighted the suit -- which is described in the lawsuit as being "9 feet tall,covered in color-changing lights, wielding a gun in each hand."

Moore claims he built up quite a reputation as Kryoman, performing with the likes of David Guetta, the Black Eyed Peas and Nicki Minaj.

According to the lawsuit, Moore claims Dayglow -- a company that stages electronic music parties all over the world -- approached him about appearing at one of their shows in Miami. Moore says he declined.

Moore claims Dayglow than did "nothing more than construct a replica of the Kryoman suit" and began using it at their shows (see below, taken from a video shot from a video in July). 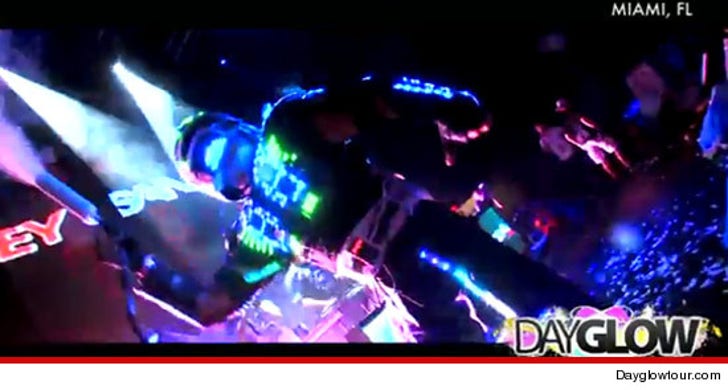 Moore is suing for copyright infringement and is asking for damages -- plus $30,000 per violation if the court feels Dayglow did it by accident ... and $150,000 if they feel Dayglow "willfully infringed Moore's copyright."

Calls to Dayglow were not returned. 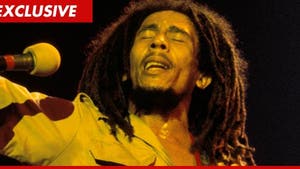 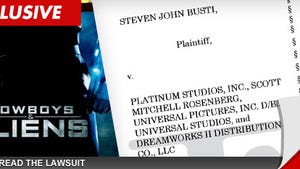 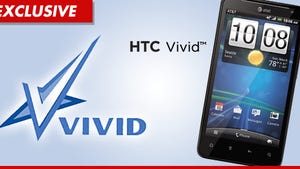