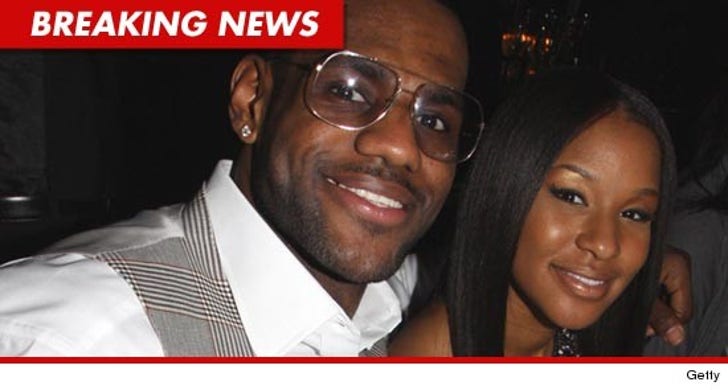 LeBron James didn't just ring in the New Year last night ... he put a ring on it, as in he got engaged!

King James proposed to his longtime girlfriend, Savannah Brinson, who is also the mother of his two children. The two have been together since high school.

LeBron popped the question during a NYE party at the SL Nightclub in Miami.

LeBron isn't the only baller to get engaged recently -- Michael Jordan proposed to his girlfriend, who is 16 years younger than him, over Christmas weekend.