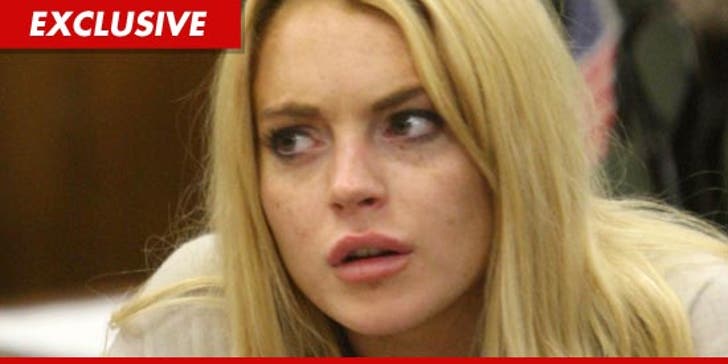 Cops were called to Lindsay Lohan's Venice Beach pad earlier this evening -- after a strange, unidentified man came a-knockin' ... and Lindsay freaked the hell out.

Law enforcement sources tell TMZ, the man -- an older gentleman -- arrived at her home around 6:30pm and began knocking on the front door.

We're told Lindsay came to the door and asked what he wanted -- and the man responded cryptically ... that he needed to speak with her.

Unnerved, Lindsay asked the man to leave, but he refused, demanding she open the door. Police received a call minutes later about a trespasser on Lindsay's property. It's unclear if Lindsay made the call.

According to law enforcement sources, cops showed up soon after and arrested the man for trespassing. The man is currently being booked. 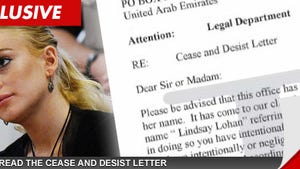 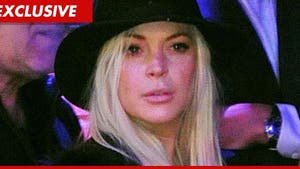 Lindsay Lohan -- I Will NOT Party in Dubai 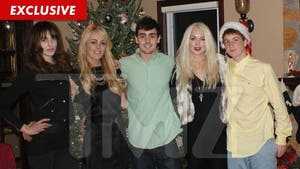