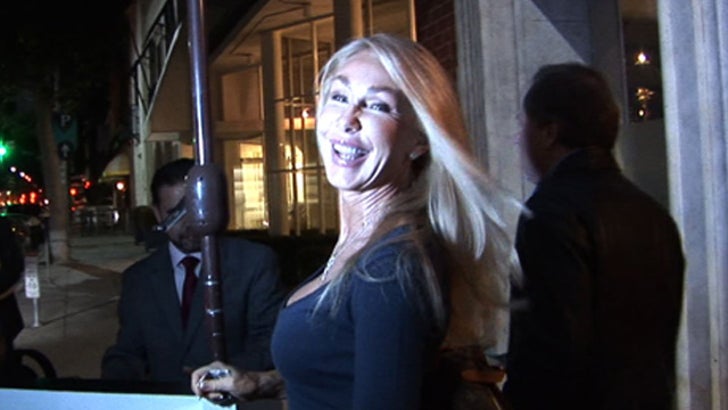 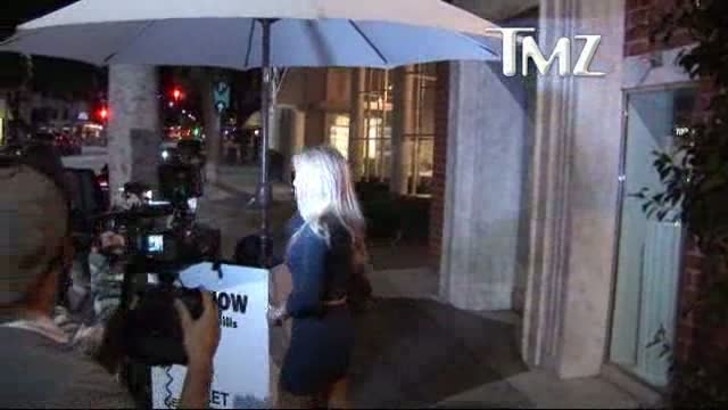 Elvis Presley was The King ... IN THE SACK ... this according to his longtime girlfriend Linda Thompson.

Linda -- who dated Elvis for four years after he split from his wife Priscilla in 1972 -- was leaving Mr. Chow last night ... when she was asked how she would rate the singer between the sheets.

According to Thompson -- dude had some serious skills.

As for other chicks Elvis banged ... the list is long. Actress Anne Helm once stated, Elvis "really liked sex." With all that gyrating, it makes sense. 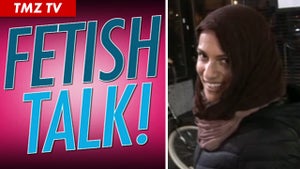 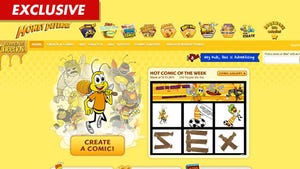 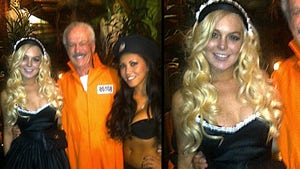 Lindsay Lohan -- Sexed Up for Halloween Party at Playboy Mansion