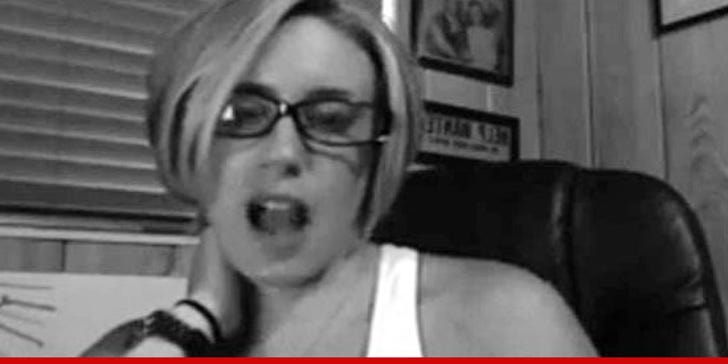 Casey Anthony's attorney Jose Baez says he plans to go after whoever leaked the private video journal entries recorded by his client -- calling the alleged invasion of privacy "criminal."

Jose told Geraldo Rivera yesterday, Casey was acquitted of the charges against her and "should be able to go on with her life" -- adding, "I think this is outrageous that this is happening. I think it's criminal."

If he finds who's responsible, Jose says he plans to push officials to prosecute the alleged video-stealer to the "fullest extent of the law."

As we previously reported, an anonymous Twitterer posted what appear to be private video messages recorded by Casey Anthony in her Florida residence -- where she's currently holed up on probation for check fraud. 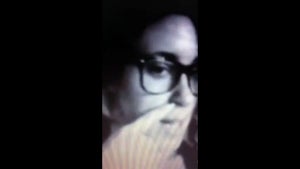 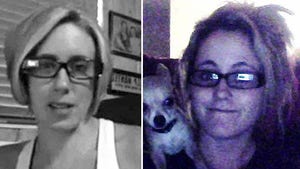 Casey Anthony Is a 'Teen Mom'? 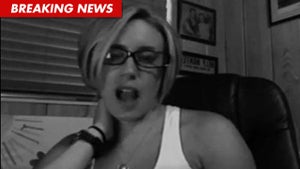