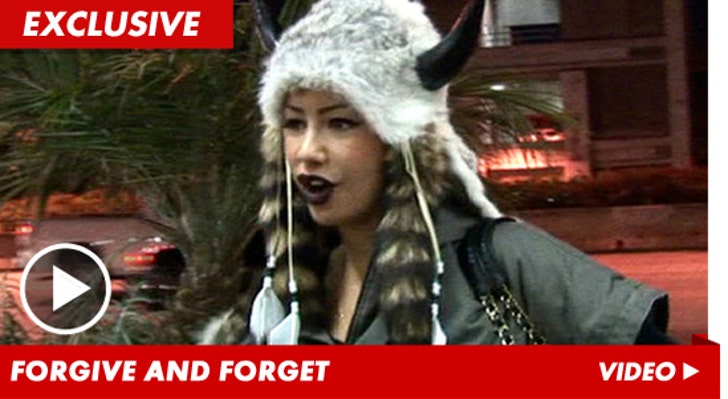 Amber Rose says she's totally forgiven Kim Kardashian for allegedly hooking up with Kanye West behind her back ... and says she feels bad for calling Kim a "home-wrecker."

Amber's referring to a recent interview ... in which she claims Kanye and Kim had a secret affair while she was still dating the rapper a few years ago. Sources close to Kim tell us Kardashian vehemently denies ever getting intimate with Kanye.

But last night, Amber was out in L.A. -- and told our photog, "I actually feel bad that I called [Kim] a homewrecker ... 'cause that was kind of mean."

And despite the fact she's sporting devil horns ... Rose insists, "I'm not a mean-spirited person ... I just acted on my emotions when I said it." 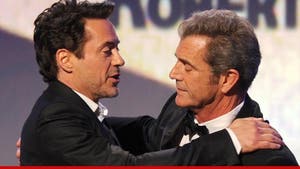 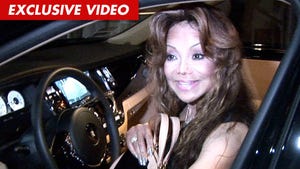