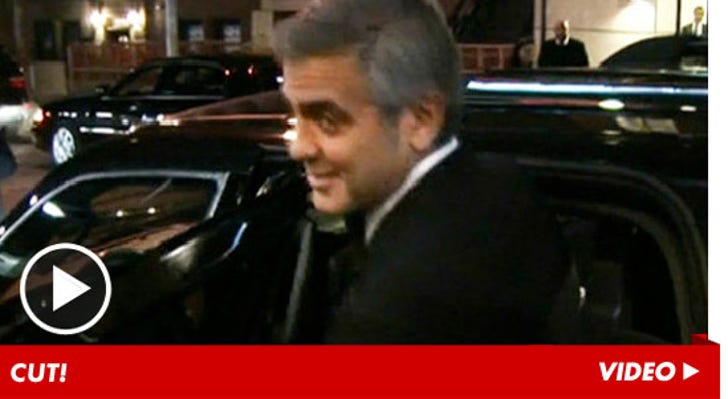 George Clooney is still a broken man ... but TMZ has learned he'll be heading back to the hospital for ANOTHER elbow operation ... so he can return to banging Stacy Kiebler at full strength.

It was only two months ago that Clooney posed for a photo at the Ravens game in November -- sporting some kind of space-age elbow brace. His rep had told us, he had recently undergone a procedure to fix something in his arm joint.

It's unclear exactly what's wrong -- but it's not better yet ... because last night in NYC, George left the Carlyle Hotel, claiming he still had "a little more surgery" left.

5:20 PM PT: George's rep now tells us the actor was kidding when he said he needed more surgery. Let's hope so. Surgery sucks. 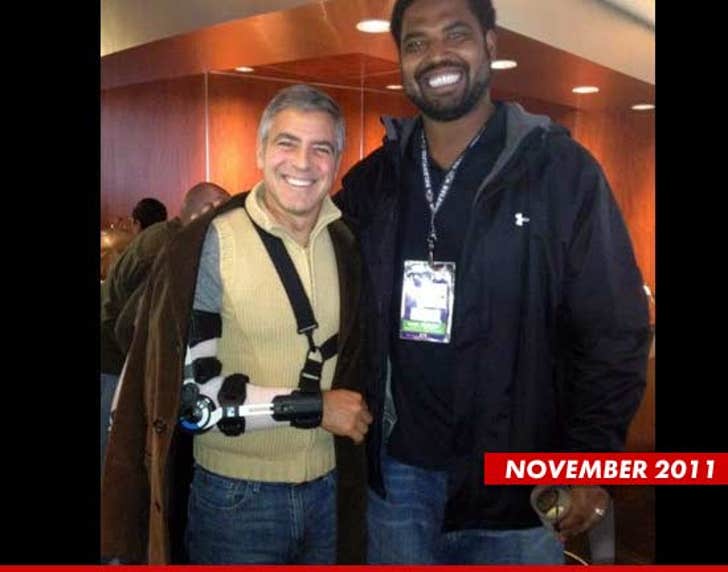 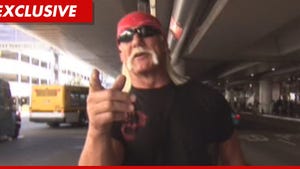 Hulk Hogan Gets Surgery -- My Dentist Left a Tack in My Face! 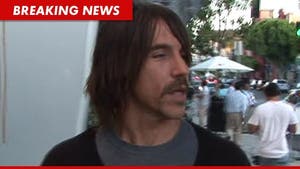 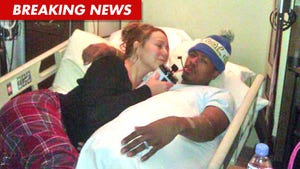