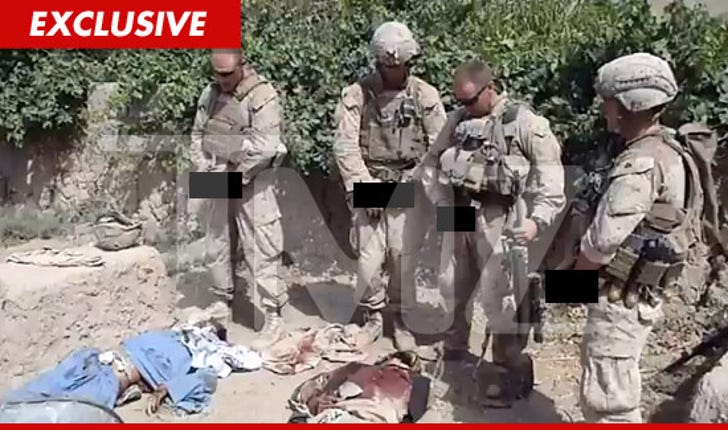 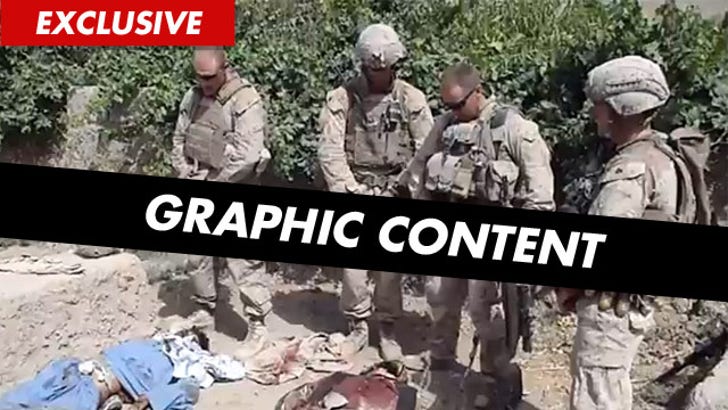 The United States Marine Corps is launching an investigation into a video which appears to show Marines in full combat gear urinating on several dead bodies ... TMZ has learned.

In the extremely graphic video, which appeared on various websites this morning, at least 4 male Marines expose their genitals and urinate on the bodies.

The mystery person who posted the video included a caption that reads, "scout sniper team 4 with 3rd battalion 2nd marines out of camp lejeune peeing on dead talibans."

Now, Captain Kendra N. Hardesty -- a Media Officer for the USMC -- tells us, "While we have not yet verified the origin or authenticity of this video, the actions portrayed are not consistent with our core values and are not indicative of the character of the Marines in our Corps."

She adds, "This matter will be fully investigated and those responsible will be held accountable for their actions."

In the video, one of the urinating men can be heard saying, "Have a great day, buddy."

Another guy jokes about the situation ... saying, "Golden like a shower." 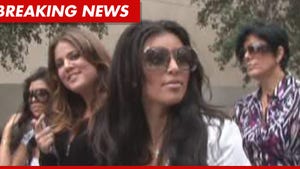 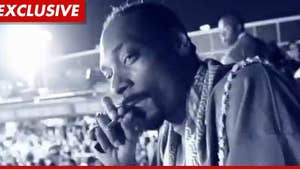 Snoop Dogg -- Crisis in the Middle East ... Over Weed 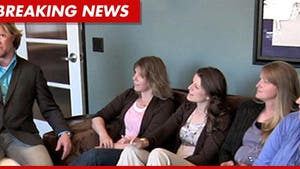