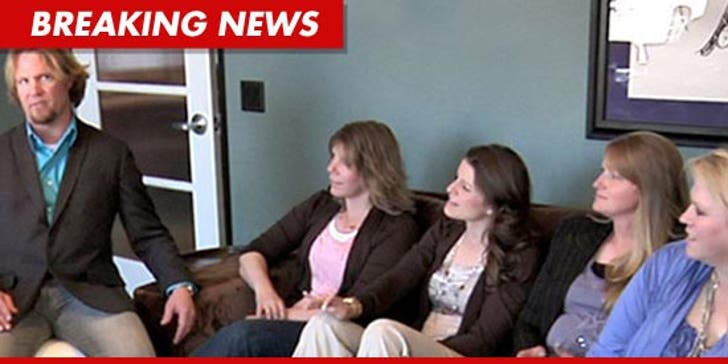 Polygamist Kody Brown -- star of the TLC reality show "Sister Wives" -- says a police investigation into his multiple marriages is destroying his 21-member family ... and it just ain't fair.

In the docs, Brown rails against a police investigation into the family that was launched shortly after his reality show debuted last year ... claiming the looming threat of prosecution is turning off employers and taking a toll on his family's health.

Kody explains ... wife #1, Meri Brown, was fired from her job because her employers were concerned about the investigation ... noting, "Our continued labeling as presumptive felons has proven a barrier in finding new positions."

According to the L.A. Times, Kody also claimed the family freaks out every time they see a police car ... afraid officers are coming to split up the family and arrest the adults.

in fact, Kody claims the situation has caused wife #4, Robyn Sullivan, to suffer a "dangerous" loss in weight.

As TMZ previously reported, NO ONE has been convicted on bigamy charges in Utah in recent memory ... but if the Browns become the first, they could face up to 5 years in prison. 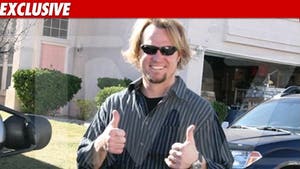 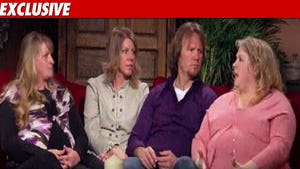 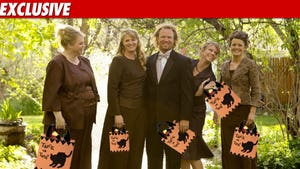