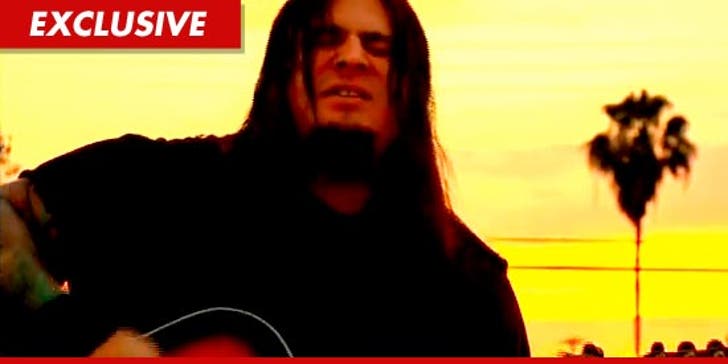 Ex-Danzig bassist Jerry Montano is getting one massive security upgrade on his Facebook account ... thanks to an L.A. judge -- who just blocked an ex-hookup from contacting him on the social networking site for the next 3 years.

TMZ broke the story ... Montano obtained a temporary restraining order against Priscilla Caputo last month, claiming he met the girl on Facebook ... but she flew off the handle when he tried to stop seeing her ... and trashed his apartment.

The restraining order -- extended on Wednesday -- also requires Caputo to stay 100 yards away from Montano at all times.

Here's the twist -- Caputo also filed her own request for a restraining order against Montano, claiming he assaulted her ... and a judge granted that one too. 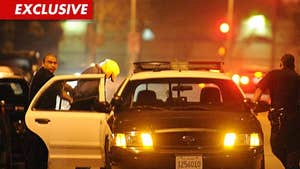