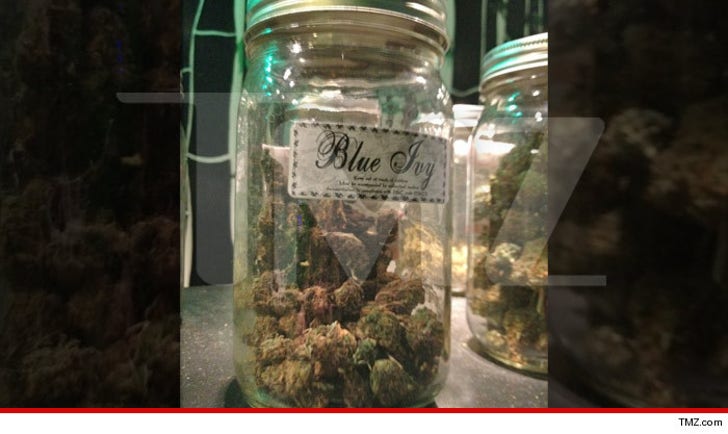 Obviously Bee and Hova didn't sign off on the new strain -- but so far, none of the dispensaries have received any sort of legal notice from the couple. 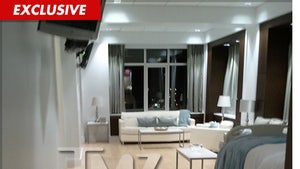 Beyonce's Hospital Suite Can Be Yours for Only ... 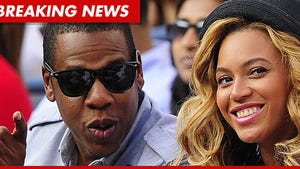 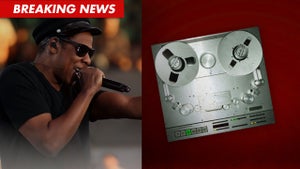