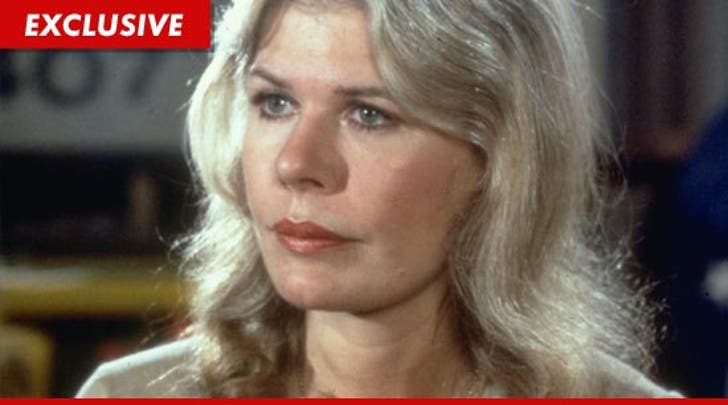 TMZ has learned ... 74-year-old Loretta Swit has been sued by a company she allegedly hired to help run her art business.

According to the docs, Swit asked the company to front her more than $10k in 2010 -- which she promised to pay back once she received a $50,000 insurance settlement check she said would be arriving shortly.

The company -- Heath Solutions, Inc -- says it never got its money ... and claims things got much, much worse.

Heath claims Swit commissioned to perform more than $44,562.50 worth of work to help develop and manage her website ... but she never paid that either.

Now, Heath wants a judge to force Hot Lips to fork over the cash, pronto.

Calls and emails to Swit have not been returned. 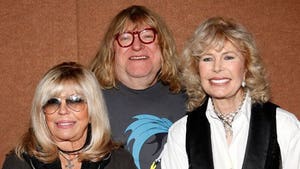 Nancy, Bruce or Loretta: Who'd You Rather?! 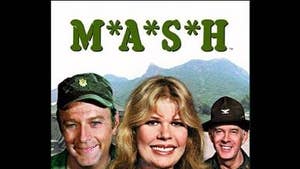