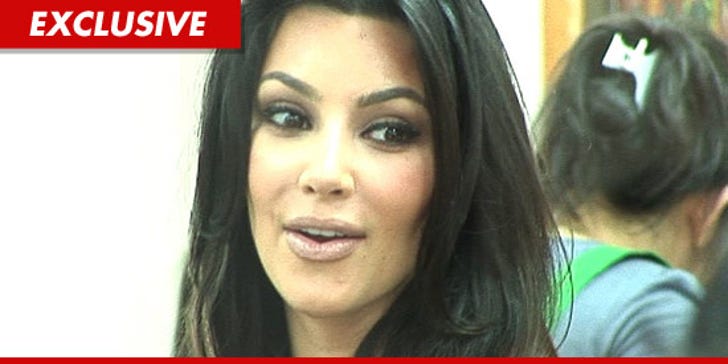 Kim Kardashian was watching when Ricky Gervais unloaded on her at the Golden Globes last night -- and KK thought it was "hilarious."

Ricky called Kim a trashier version of Kate Middleton -- someone who can be more easily bought.

Kim is telling friends she gets the joke. As for joking about her 72-day marriage -- that he's sat through longer James Cameron acceptance speeches -- Kim simply said she has a sense of humor, and she "thought it was funny."

And when Ricky used Kim to explain how the Golden Globes were a little bit "drunker" than the Oscars ... Kim said it was funny but inaccurate, because she hardly drinks. 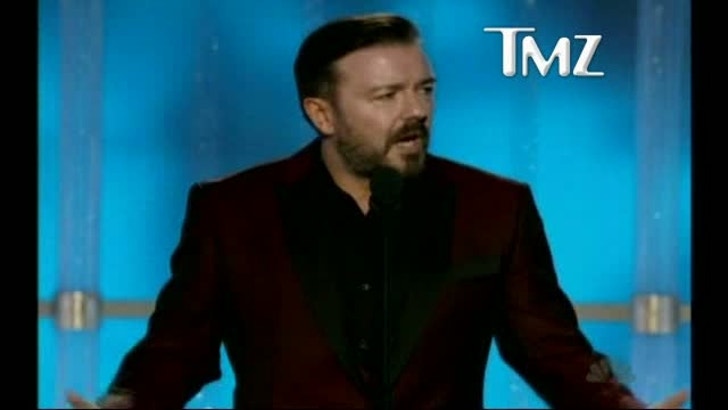